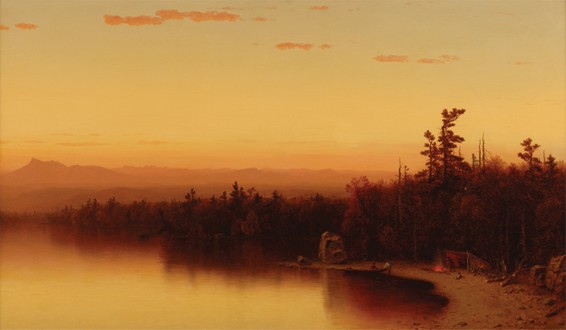 A selection of paintings by Hudson River School masters Thomas Cole, Sanford Robinson Gifford, John Frederick Kensett, Homer Dodge Martin, and William Trost Richards, as well as works by Levi Wells Prentice, Winslow Homer, and Frederic Remington will demonstrate the myriad ways artists approached the scenery of the Adirondacks in the nineteenth century. From the region’s sublime grandeur and picturesque beauty, to scenes of settlement and camp life, the Adirondacks represented the promise of health, spiritual renewal, and recreation for scores of painters who flocked to the region, in addition to vacationers and sportsmen. In the twentieth century, artists working in the Adirondacks parted from the conventions of their nineteenth-century predecessors, as will be evident in featured works by Harold Weston, John Marin, Rockwell Kent, Amy Jones, Jonas Lie, Dorothy Dehner, and David Smith. While themes of wilderness persist in the modern age, the artists’ approach, whether abstract or realist, reflects changing attitudes toward the natural environment combined with their own personal expression.

Support for this exhibition has been provided, in part, by Hyde Members and by the Charles R. Wood Exhibition Fund. 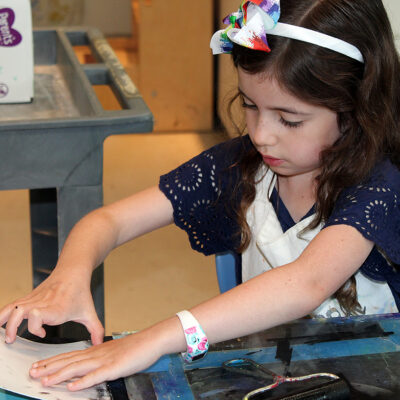 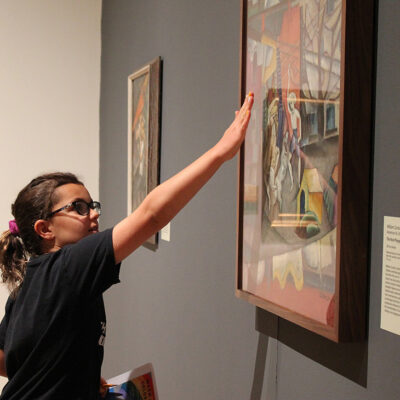