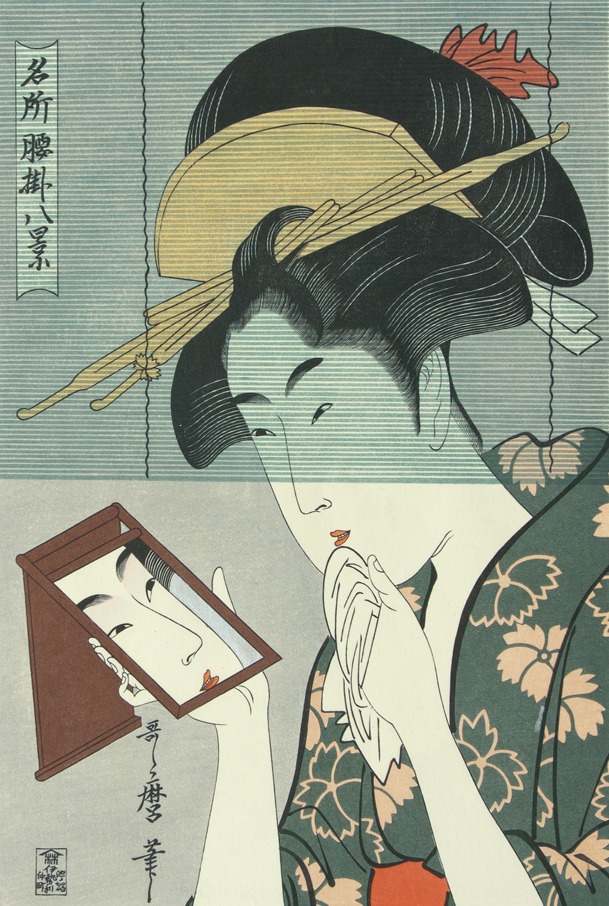 Translated as “pictures of the floating world,” Ukiyo-e developed as a depiction of the worldly pleasures during Japan’s Edo period (1603-1868). The art movement put to paper the pleasures of the wealth developed in the isolationist nation. As the country’s economy thrived under Shoganate rule, a hierarchal social system was enforced, under which warriors were held in the highest esteem. With greater wealth came an increased interest in the arts, leading to development of “pleasure districts” containing theaters, teahouses, and brothels. More than forty woodcuts feature the ideals of beauty, poetry, nature, love, sex, and spirituality through imagery of sumo wrestlers, geishas, warriors, kabuki actors, and courtesans. 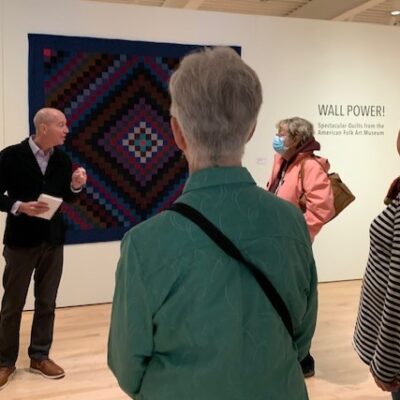 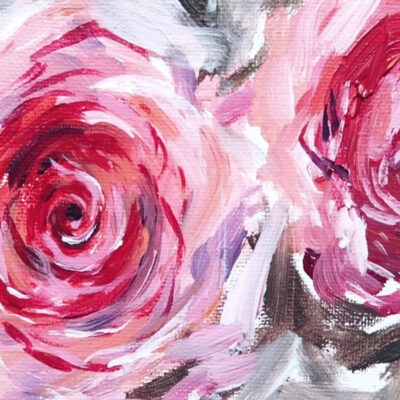