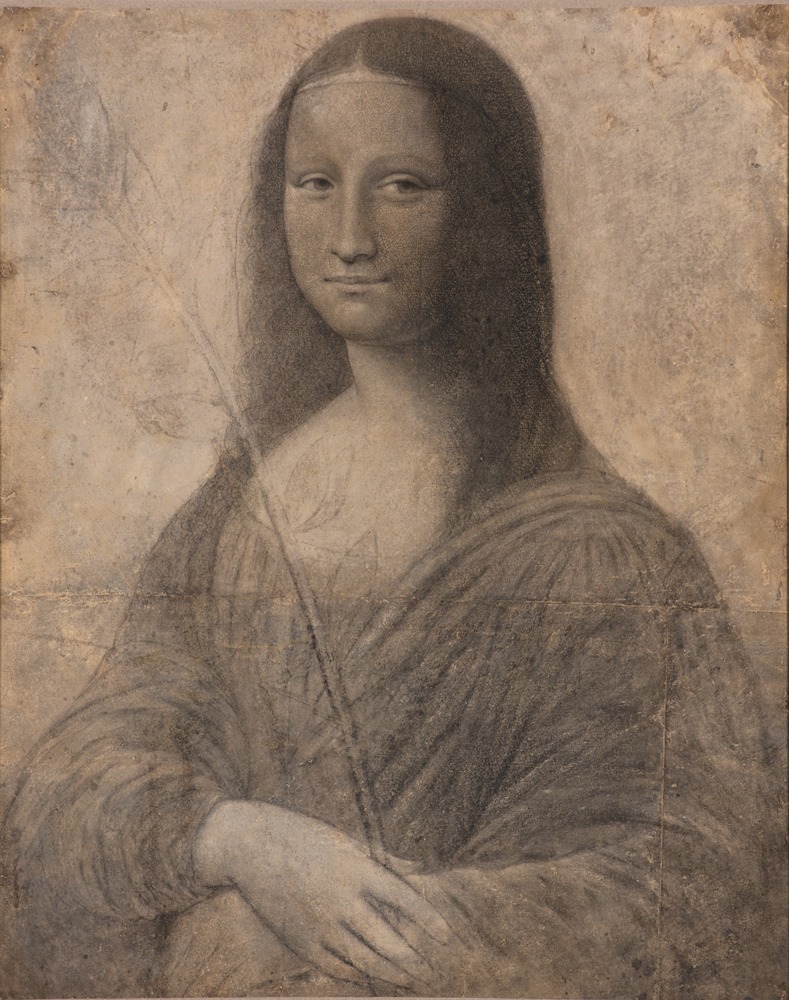 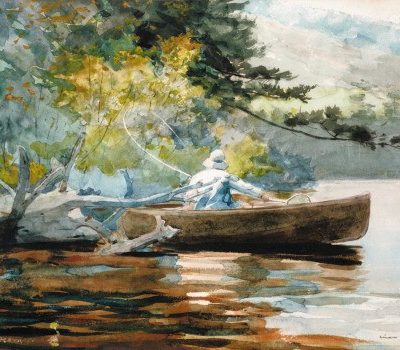 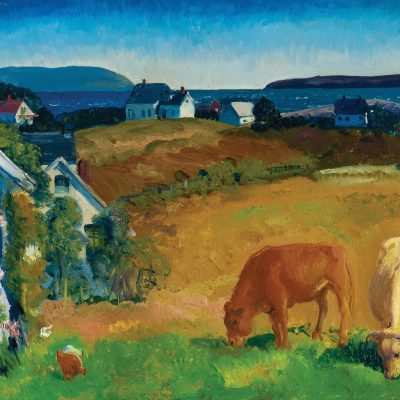 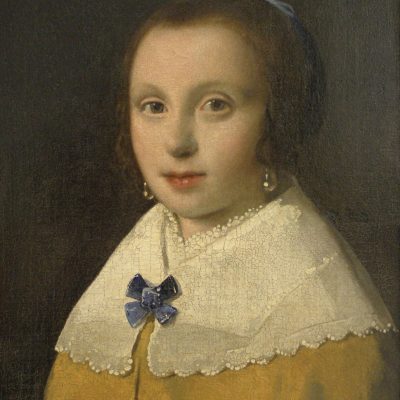 The Hyde Collection reopens with an exhibition of masterpieces and mysteries, artistic treasures and art historical queries, drawn from its vaults. Among the great works of art that Louis and Charlotte Hyde brought to Glens Falls are delicate works on paper so sensitive to the damaging effects of light that they can only be exhibited once every few years. Out from storage come watercolors by Winslow Homer, pastels by Edgar Degas, drawings by Henri Matisse, and a pen and ink sketch by Vincent Van Gogh.

As remarkable as their taste was, the Hydes did not always get it right. Scholars now question some of their acquisitions. In a separate gallery, the Museum presents works no longer thought to be authentic. The drawing the Hydes believed to be Leonardo da Vinci’s preparatory sketch for the Mona Lisa remains a scholarly mystery. The Hyde’s Girl with Blue Bow is now cataloged as an authentic Han Van Meegeren, the famous Dutch wartime forger, rather than a Vermeer.

This exhibition is part of The 2021 Renz Family Season of Hope Exhibition Series. 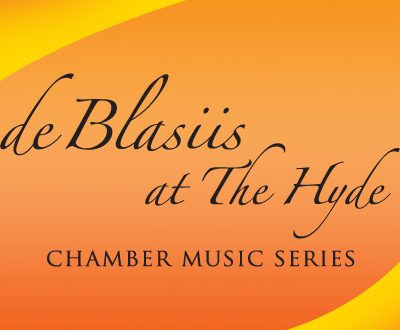 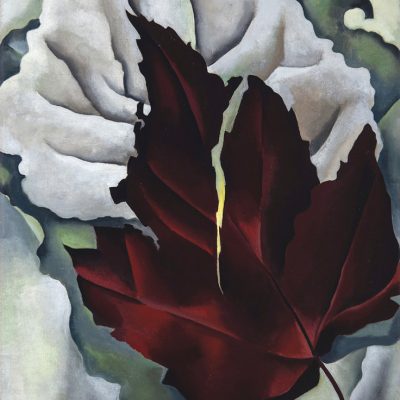