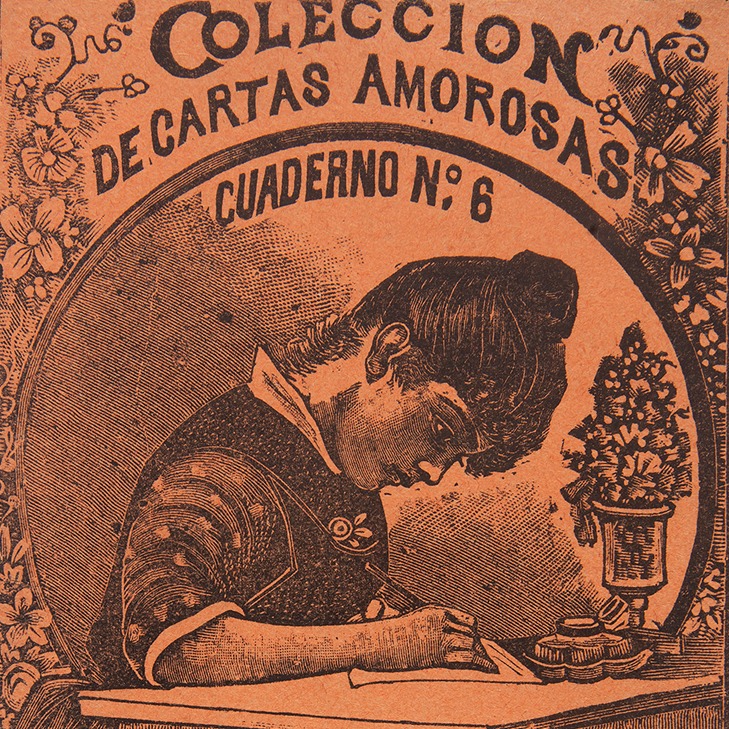 José Posada (1852-1913) dominated Mexico’s first communications revolution in the late nineteenth century. His art was ubiquitous, published in daily newspapers, cheap paperback books, board games, advertising flyers, revolutionary broadsides, and religious tracts. His Calaveras or skeletons became iconic. By visually combining an indigenous reverence for the dead with a devout Catholic veneration of the souls of the departed, he created humorous, satirical, and insightful commentaries on the issues of the day that influenced such later artists as Diego Rivera and Frida Kahlo. 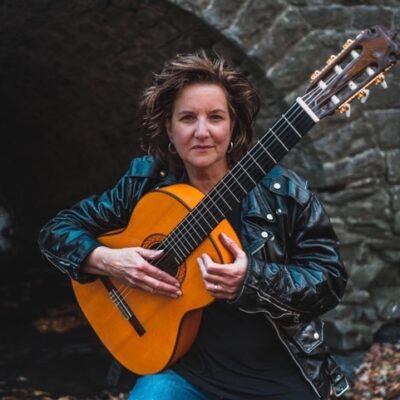