Docent tours and summer youth programs are back! Scroll down to learn more. 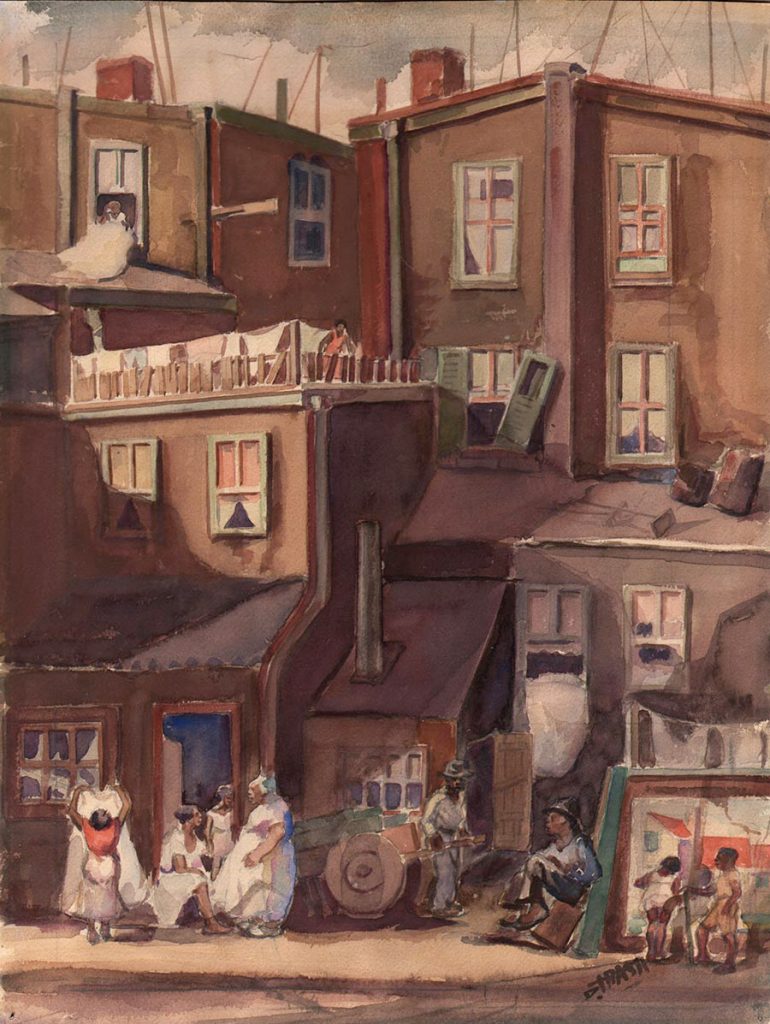 Years before the civil Rights Movement forced white Americans to see the disparities between white and black America, Dox Thrash brought to the nation an inside look at African American life. Born in rural Georgia, resident in Chicago and Philadelphia, a member of the New Negro Movement, and active in the Depression-era WPA, Thrash tapped a rich vein of black heritage in his art. His invention of the carborundum printing method greatly facilitated his portrayal of African Americans in a readily accessible medium. Easily disseminated, Thrash’s imagery reached audiences across the nation’s racial divide.

This exhibition was funded in part by Humanities New York with support from the National Endowment for the Humanities. 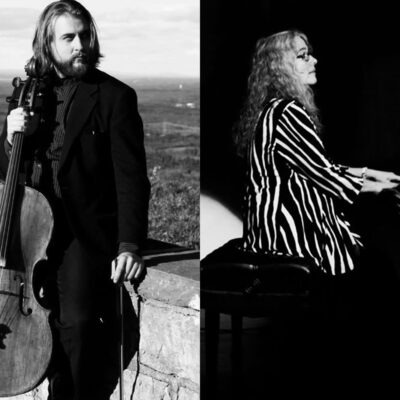 What Their Eyes Have Seen | de Blasiis Music Series