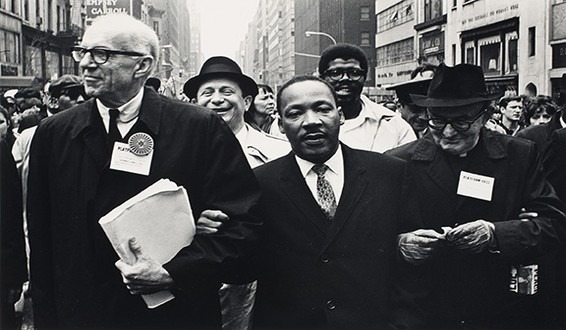 Organized by The George Eastman Museum.

The 1960s reflects a time of generational change and conflict expressed in this selection of sixty photographs from the George Eastman Museum in Rochester, New York. The 1950s were represented by the dreams of the post-war generation and show little connection to the self-indulgent 1970s until one considers the decade that links them. The 1960s embraced Jackie Kennedy and Janis Joplin, crew cuts and Afros, mad men and deadheads, Father Knows Best, and The Feminine Mystique. The exhibition features the work of ten of the most significant photographers of this decade in including Harry Callahan, Benedict J. Fernandez, Hollis Frampton, Betty Hahn, Robert Heinecken, Mary Ellen Mark, Roger Mertin, Arnold Newman, Aaron Siskind, and Garry Winogrand. 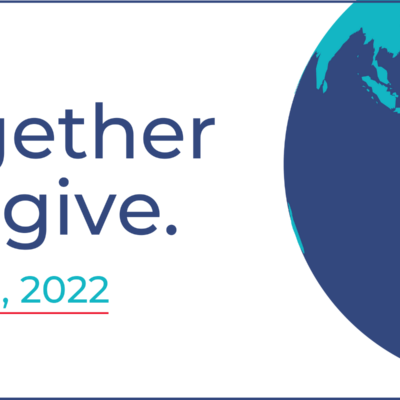 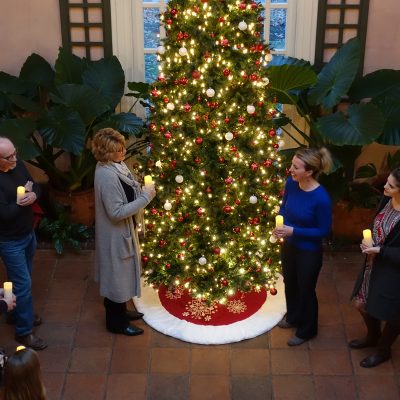 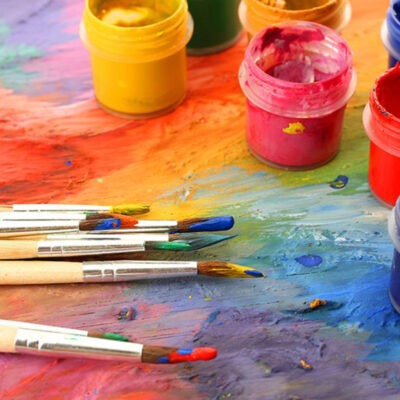 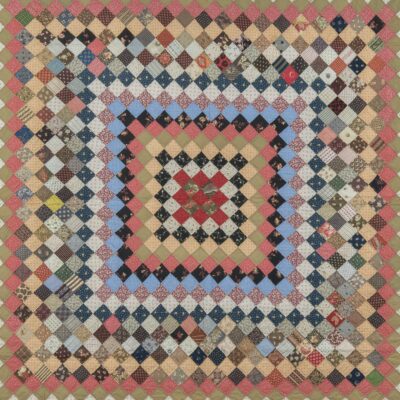