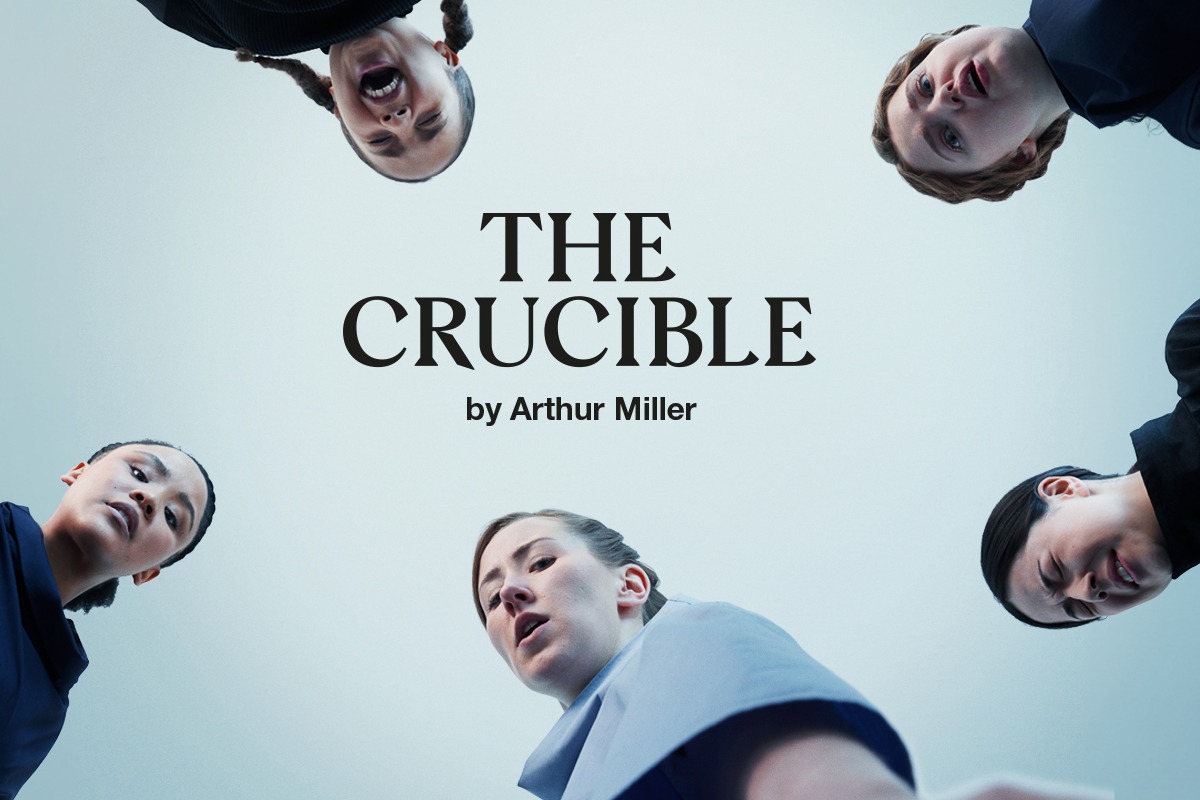 A witch hunt is beginning in Arthur Miller’s captivating parable of power with Erin Doherty (The Crown) and Brendan Cowell (Yerma). Watch the trailer

Raised to be seen but not heard, a group of young women in Salem suddenly find their words have an almighty power. As a climate of fear, vendetta and accusation spreads through the community, no one is safe from trial.

An additional $10 donation per person is suggested for full access to the Museum prior to or after viewing the film. (Film ticket prices cover the cost of the film only and does not include Museum admission.)