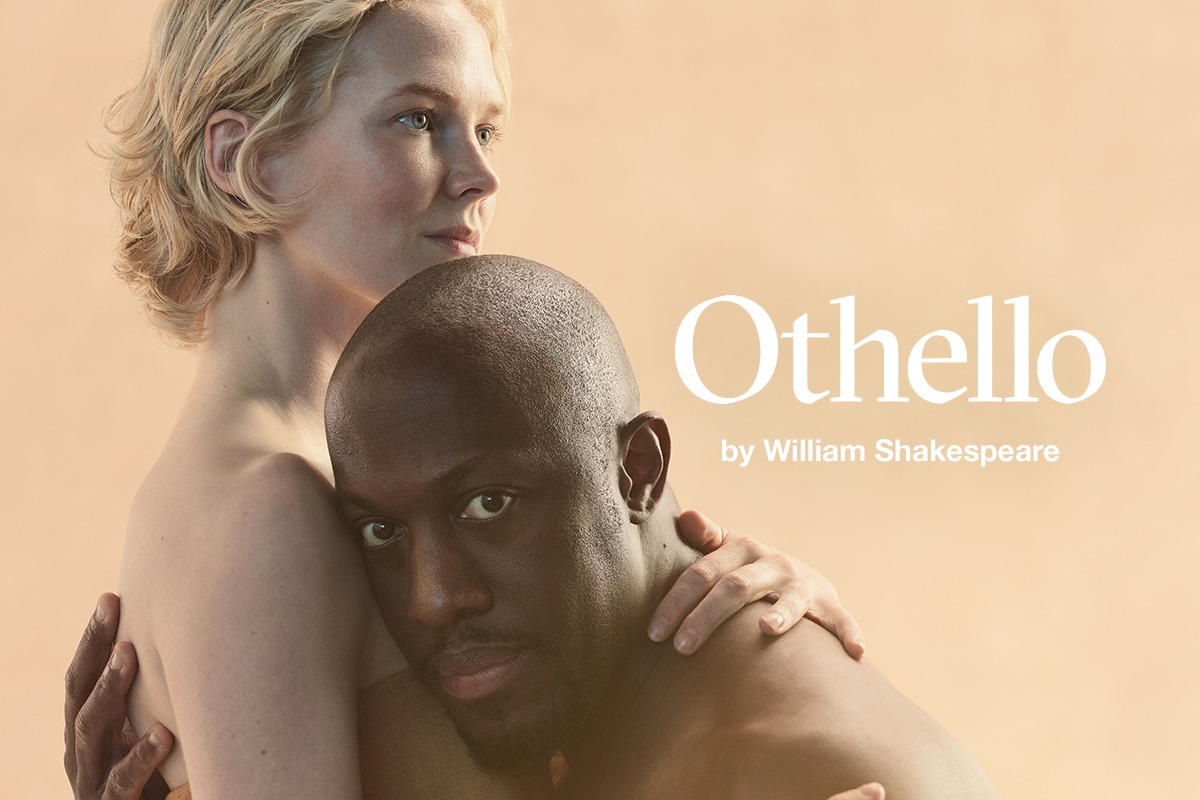 An extraordinary new production of Shakespeare’s most enduring tragedy, directed by Clint Dyer with a cast that includes Giles Terera (Hamilton), Rosy McEwan (The Alienist) and Paul Hilton (The Inheritance). Watch the trailer.

She’s a bright, headstrong daughter of a senator; elevated by her status but stifled by its expectations. He’s refugee of slavery; having risen to the top of a white world, he finds love across racial lines has a cost.

Wed in secret, Desdemona and Othello crave a new life together. But as unseen forces conspire against them, they find their future is not theirs to decide.

Othello is filmed live on the Lyttleton stage of the National Theatre.