National Theatre Live | Much Ado About Nothing 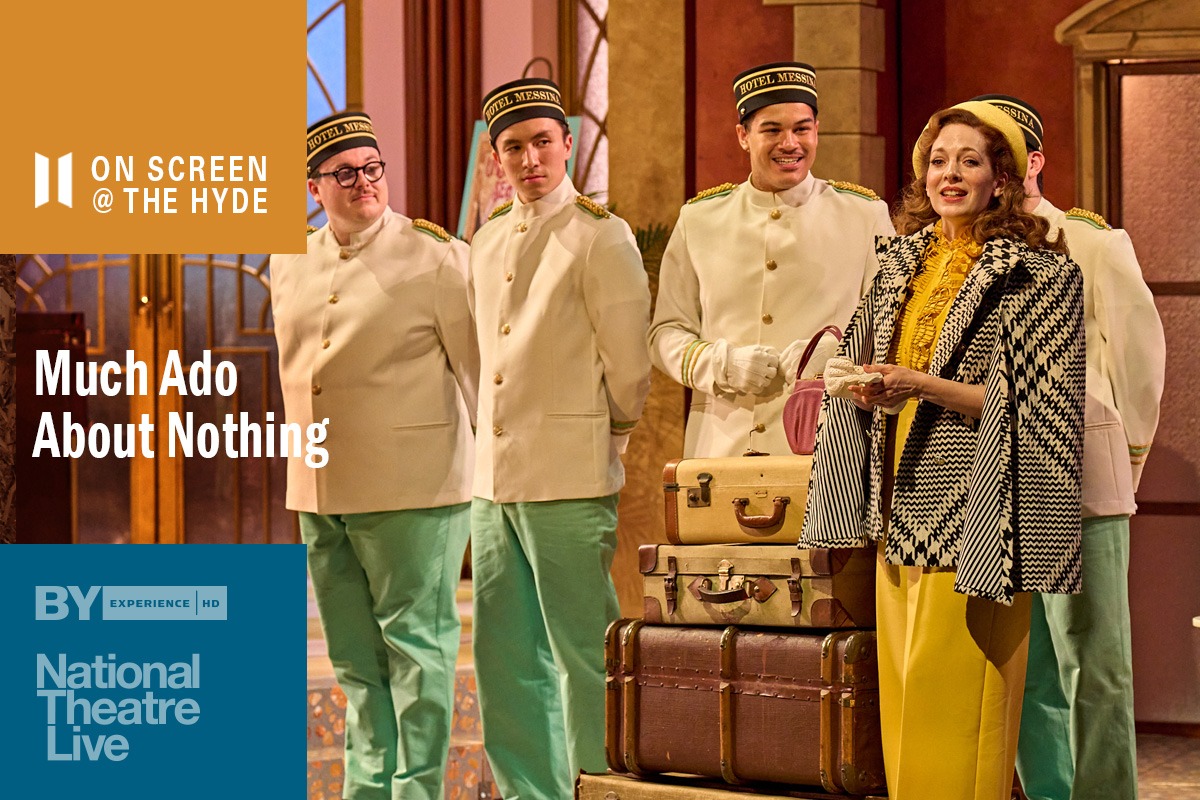 Katherine Parkinson (The IT Crowd) and John Heffernan (Dracula) lead the cast in Shakespeare’s romcom of sun, sea and mistaken identity. Watch the trailer

The legendary family-run Hotel Messina on the Italian Riviera has been visited by artists, celebrities and royalty. But when the owner’s daughter weds a dashing young soldier, not all guests are in the mood for love. A string of scandalous deceptions soon surround not only the young couple, but also the adamantly single Beatrice and Benedick.

An additional $10 donation per person is suggested for full access to the Museum prior to or after viewing the film. (Film ticket prices cover the cost of the film only and does not include Museum admission.)