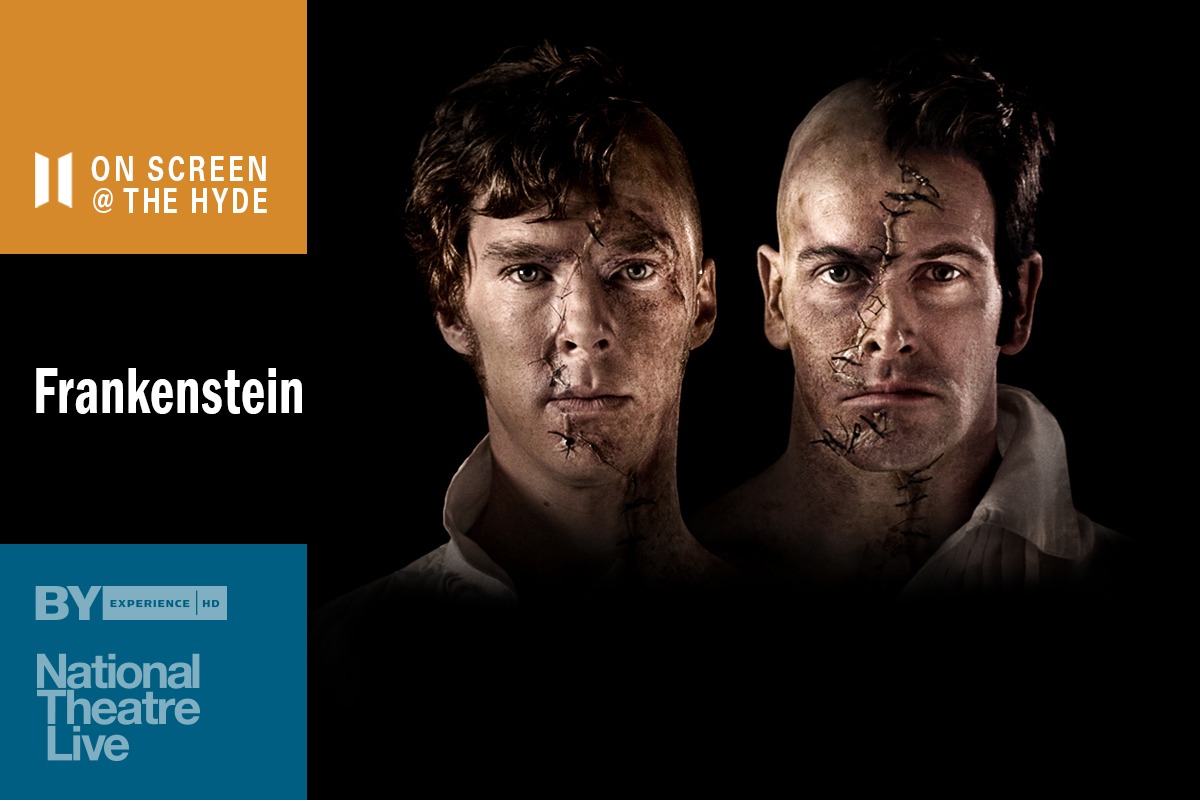 About National Theatre Live: Since 2009, the UK’s National Theatre has produced an on-going performing arts series, featuring world-class stage plays from its London stages and other venues, captured live in high definition, and offered to cinema audiences around the world at an affordable ticket price. BY Experience (BYE) helped launch the series in cinemas and is the exclusive international distributor of the program.

Childlike in his innocence but grotesque in form, Frankenstein’s bewildered creature is cast out into a hostile universe by his horror-struck maker. Meeting with cruelty wherever he goes, the increasingly desperate and vengeful Creature determines to track down his creator and strike a terrifying deal.
Scientific responsibility, parental neglect, cognitive development and the nature of good and evil, are embedded within this thrilling and deeply disturbing classic tale.

Captured live on stage in 2011, this thrilling, sold-out production became an international sensation, experienced by almost one million people in cinemas around the world.

*Please arrive 15 minutes before the film start time listed above. This will allow us time to get you checked in at the front desk without missing any of the film!

**An additional $10 donation per person is suggested at the door for full access to the Museum prior to or after viewing the film. (Film ticket prices cover the cost of the film only, and does not include Museum admission.)