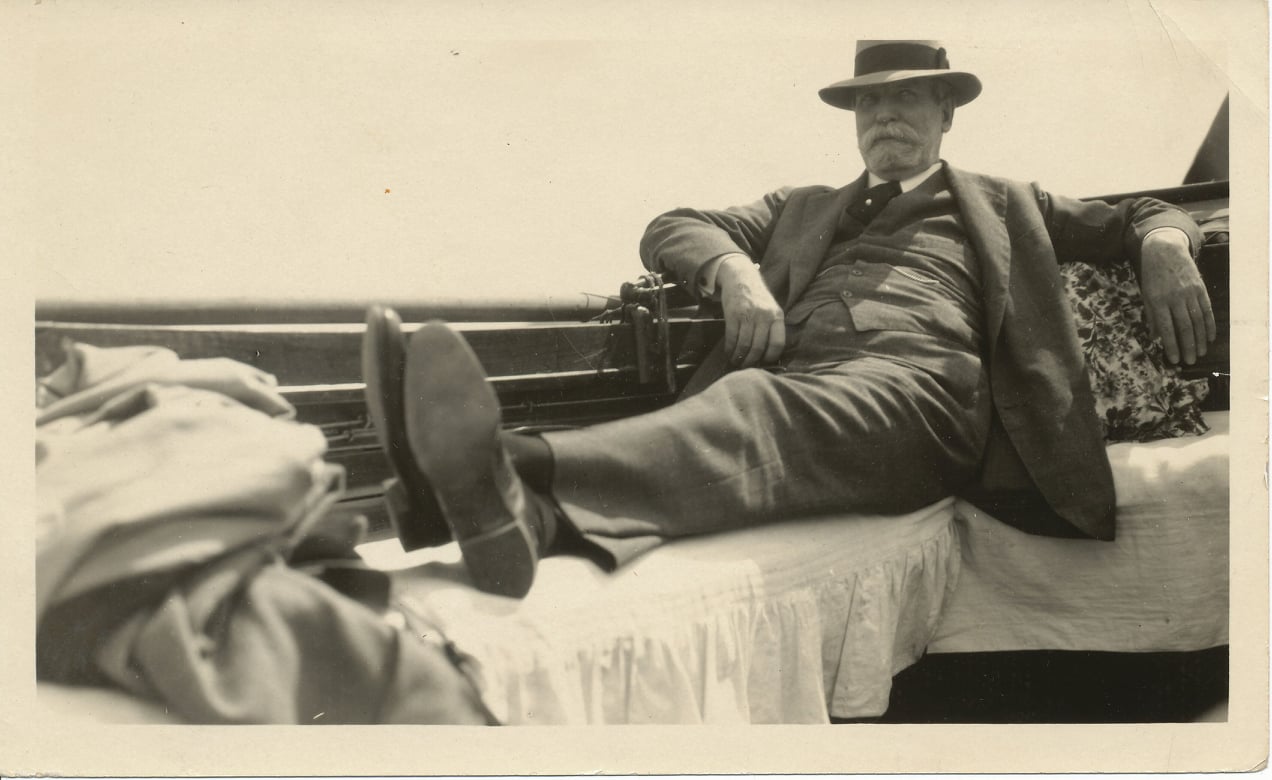 A Documentary Film Screening at The Hyde.

This documentary film tells the story of the life and career of Glens Falls native Charles Evans Hughes, his connection to the Adirondacks and the Hughes family relationship with the Hyde and Hoopes families. Charles Evans Hughes was governor of New York, U.S. Supreme Court associate justice and U.S. secretary of state. The film features many voices of Glens Falls including The Hyde’s former Director of Curatorial Affairs and Programming, Jonathan Canning. A brief Q&A session with producer Maury Thompson will follow the 45-minute documentary.

Free for members / Free with Museum admission for non-members