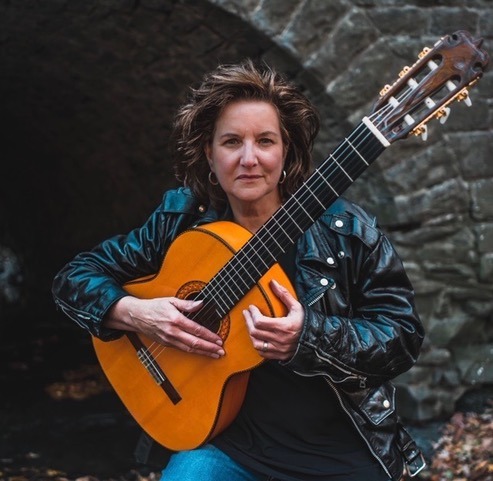 The Hyde Collection welcomes back a new de Blasiis concert with Maria Zemantauski, a nylon-string guitarist and composer whose style is influenced by a variety of musical genres, most notably, Spanish classical, flamenco and American fingerstyle. She has performed in Spain, Italy and across the continental United States to great acclaim. Her albums, Mrs. Laughinghouse (1997), Seeing Red (2000), Under the Lemon Tree (2005), Petty Feet & Mistletoe (2010) and the self-titled, Maria Zemantauski (2018) have received stellar reviews from music critics around the world.

Admission is $20 per person. Students through high school are free if accompanied by a guardian.
Purchase tickets from de Blasiis at the door. (Cash or check only.)

**Masks will be mandatory and de Blasiis will be asking for proof of vaccination for all attendees who are not on stage.