Great Art on Screen | Napoleon: In the Name of Art 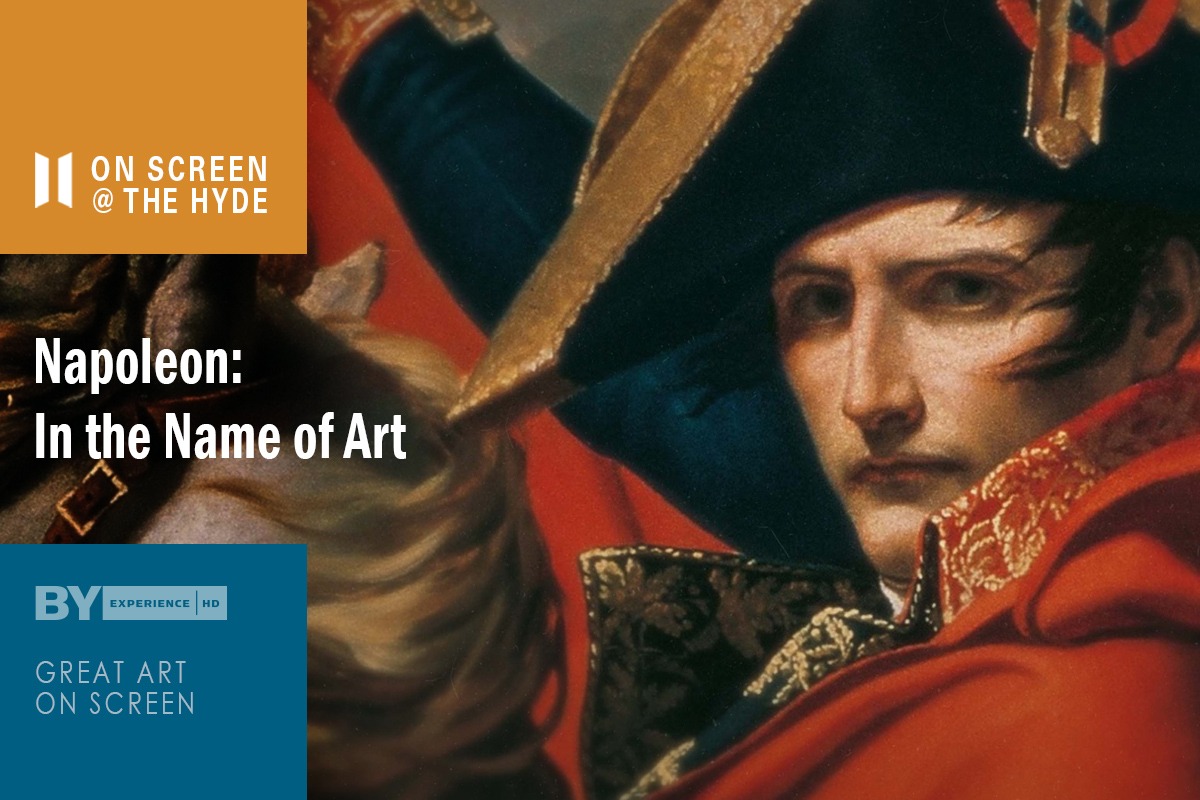 Napoleon: In the Name of Art
Saturday, December 10 at 2 pm
90 minutes, Not Rated

Marking the 200th anniversary of Napoleon’s death, the documentary Napoleon: In the Name of Art explores the complex relationship between Napoleon, culture and art. Host Jeremy Irons brings audiences on a tour from Milan to Paris for a look at Napoleon’s imperial iconography and architectural style and to reflect on the relationship between power and art.