Great Art on Screen | Botticelli: Florence and The Medici 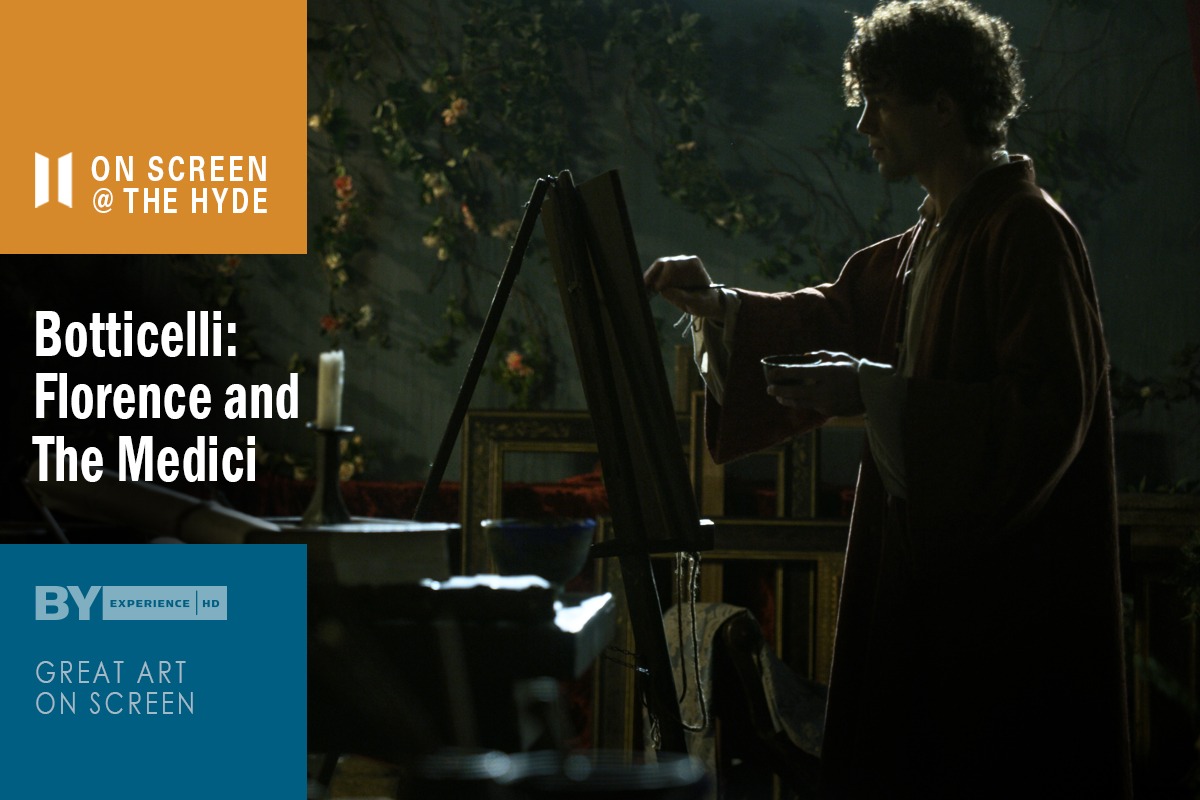 Great Art on Screen is a series of event documentaries exclusively for U.S. cinemas, featuring an in-depth look at the most extraordinary and groundbreaking art masters of their time.  Audiences will be able to journey all over the world with the most expert scholars viewing the works of artists such as Modigliani, Botticelli, and many more. 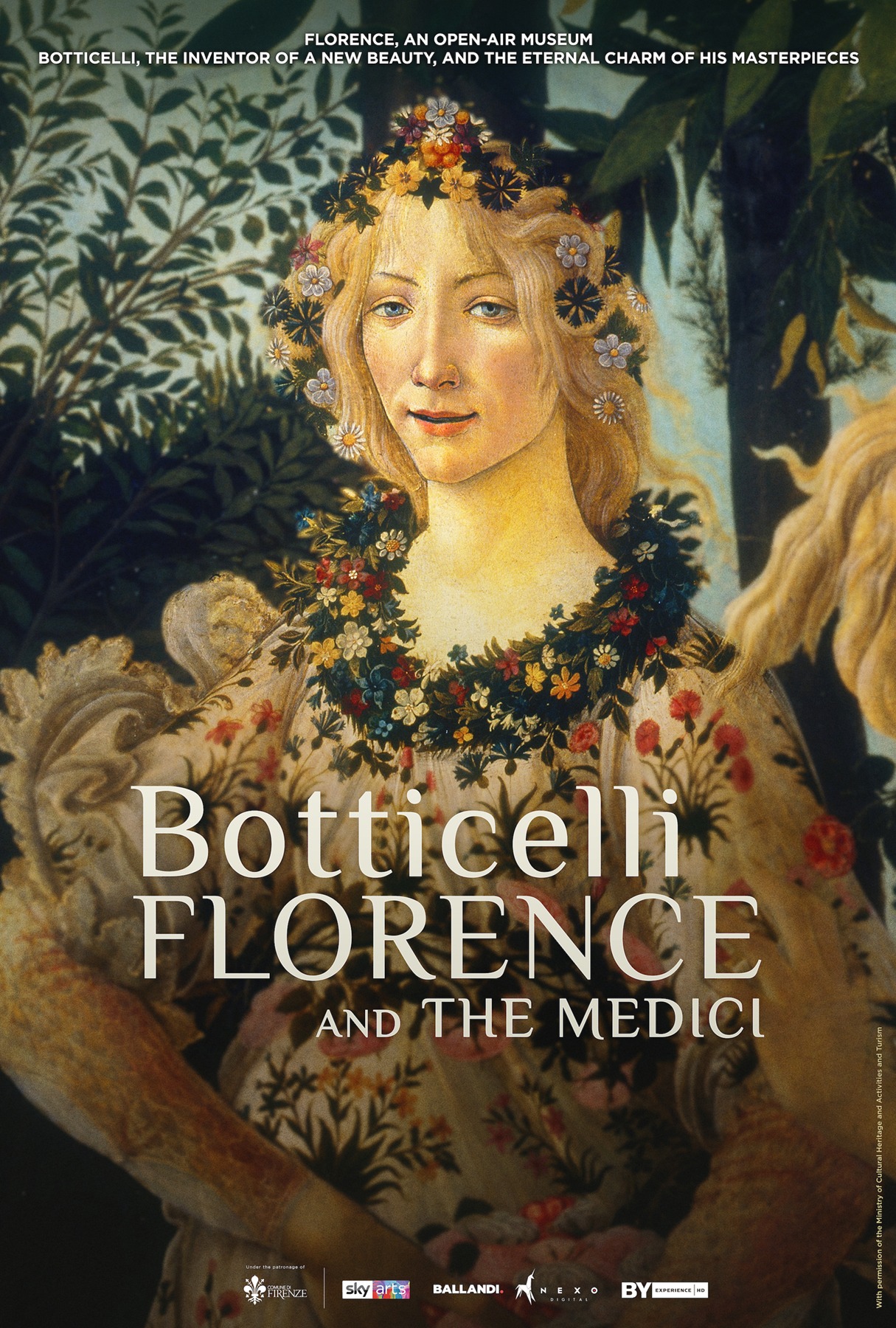 Florence in the era of the powerhouse Italian statesman, politician, and patron Lorenzo de’ Medici, was the heart of Renaissance art and culture. One artist, above all others, was able to evoke the lights and shadows of this unforgettable era: Sandro Botticelli (1445-1510). Through Botticelli: Florence and The Medici, we re-live Florence and all its art workshops through Botticelli’s life, his collaborations, his challenges, and successes. From the outset of Botticelli’s career under the wing of the Medici family, he established himself as the inventor of an ideal beauty, seen in works such as The Allegory of Spring and the Birth of Venus. The death of Lorenzo de Medici marked the downward spiral of the Florentine master, who was destined to be forgotten for over three centuries, but the rediscovery of Botticelli by the Pre-Raphaelites reignited a genuine fascination with the artist and sparked a Botticelli-mania which continues to this day.