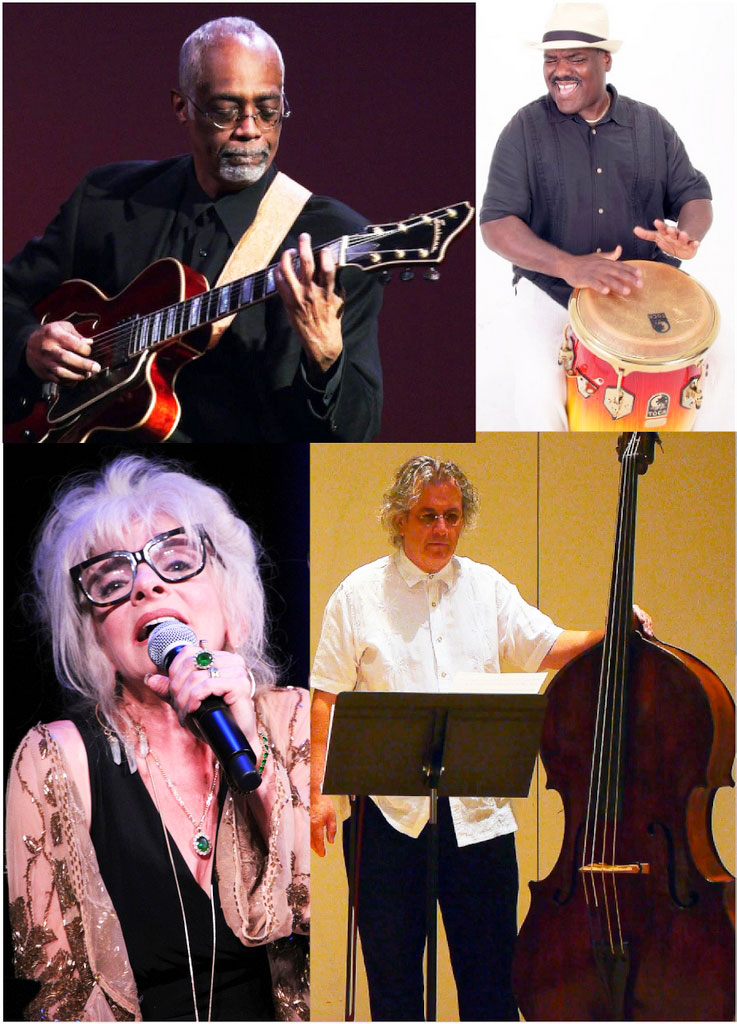 Giovannina (Gio) and Virginia (Ginny) de Blasiis, two sisters from a musical family, founded the de Blasiis Chamber Music Series. Gio gave eight piano programs at the home of Mary Hoopes in 1932 at the request of Charlotte Hyde. Ginny, after her violin studies, joined her sister in sonata recitals. George Finckel, well-known cellist on the music faculty of Bennington College, then joined them to make up the trio which was to be the nucleus of the Chamber Music Series. Through their many contacts, Gio and Ginny were able to attract major performers to the area from around the country and abroad. After the early years at the Hoopes’ home, concerts moved to the First Presbyterian Church. Later, they were held at The Hyde Collection, at first in the Courtyard of Hyde House and then in the new auditorium in the Museum’s Education Wing. The concert series still continues at The Hyde Collection today!

Purchase your tickets today at deblasiismusicseries.org

3 pm, March 15 ** Due to the current health crisis, the Museum has canceled all programs and events until further notice. **
Yvonne Hansbrough, flute, and Paul Quigley, guitar
A two-time winner of the National Flute Association Competition, Yvonne Hansbrough has performed worldwide in such places as Hungary, Bulgaria, Italy, England and Greece. As an in-demand regional performer, Guitarist Paul Quigley has appeared with the Glens Falls Symphony, the Saratoga Performing Arts Center Theater, Troy City Bank Music Hall as well as international performances in Basel Switzerland and aboard the Queen Elizabeth, Queen Mary, and Crystal Symphony classical cruise ships.

3 pm, April 5 ** Due to the current health crisis, the Museum has canceled all programs and events until further notice. **
Walden Chamber Players, performing music for piano and strings
Founded in 1997, the Boston-based Walden Chamber Players has garnered a reputation for being one of the most exciting and versatile chamber groups performing today. Critics have hailed its performances of everything from Bach to Schoenberg, and Chamber Music America Magazine raves: “A season spent with the Walden Chamber Players is a time for discovery.”

3 pm, May 10
Christopher Cooley, piano, Jameson Platte, cello, and Michael Emery, violin
Mr. Emery is the concertmaster for the Glens Falls Symphony Orchestra and blends performance with teaching to create an active musical career. He is pleased to join his colleagues Jameson Platte, cellist, and Christopher Cooley, pianist, to form the Omega Trio, a de Blasiis favorite from 2018 season.