The Museum is open 10 am to 5 pm, Thursday through Sunday.

The Hyde Collection offers a world-class group of works that span almost six thousand years of art history from antiquity to the present. This searchable online Collection presents a selection of works from the permanent collection, including painting, works on paper, sculpture, and photography. You can also click here to take an audio tour from the comfort of your armchair. 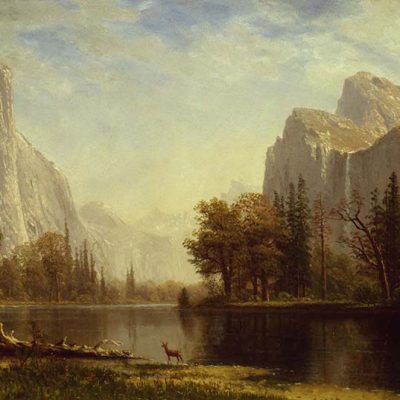 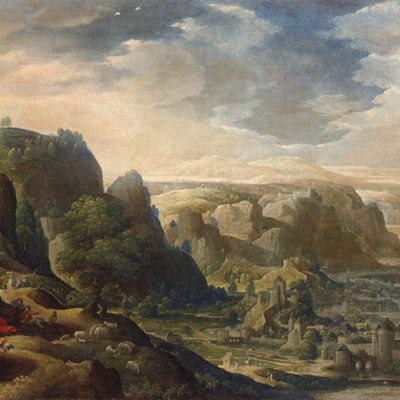 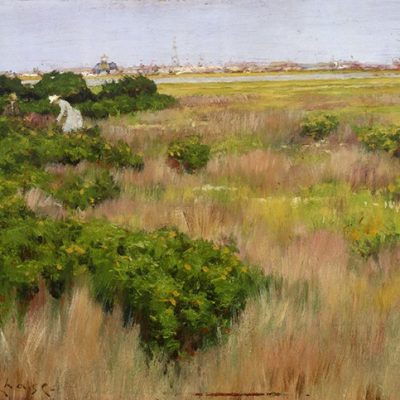 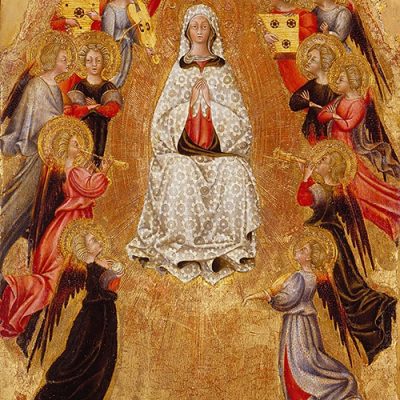 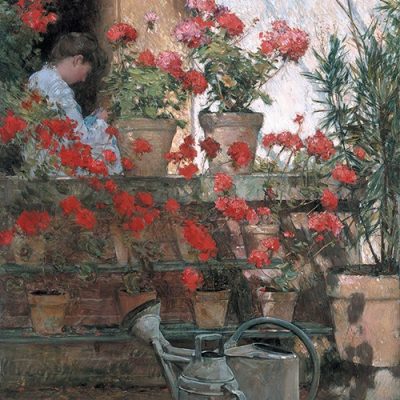 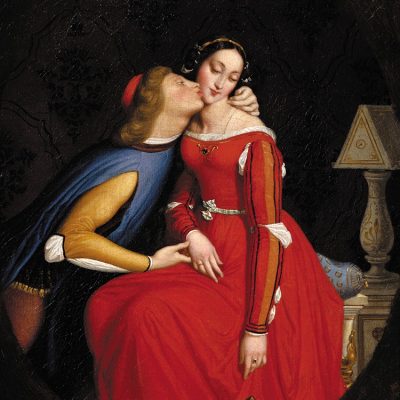 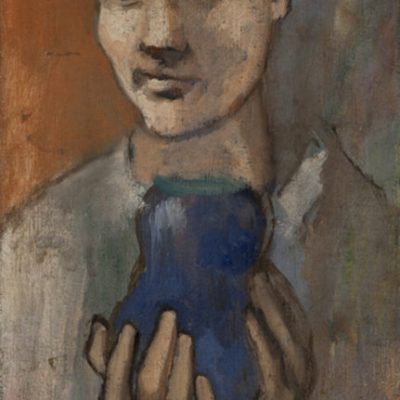 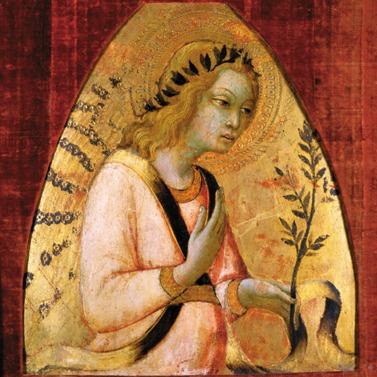 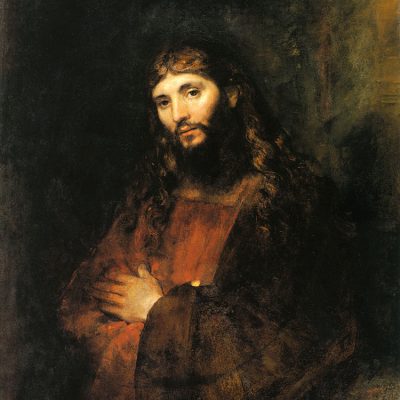 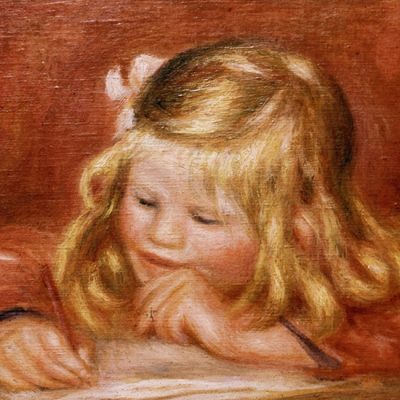 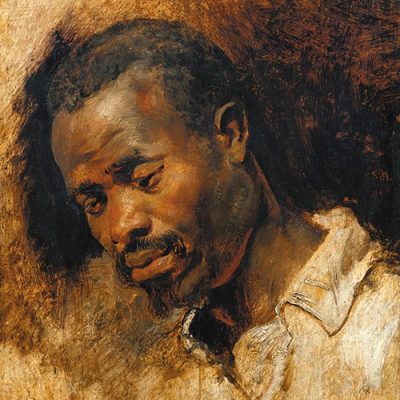 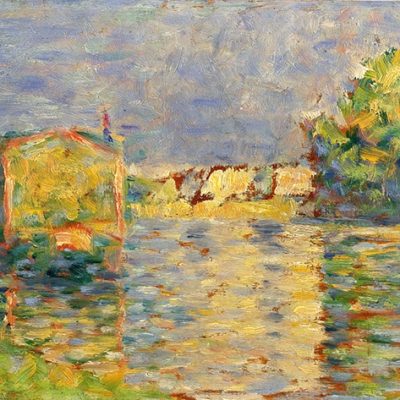 The Hyde Collection offers works of American and European art that span almost 6,000 years. Museum founders Louis and Charlotte Hyde acquired the majority of objects during a fifty-year period of avid and highly informed collecting. Many of these works are displayed in Hyde House, the founders’ former home.

The permanent collection consists of more than 5,000 objects, comprising paintings, works on paper, sculpture, and decorative arts, including furniture and textiles. When the Hydes began collecting, their focus was not unlike that of their contemporaries. They acquired Old Master paintings and drawings by such artists as Sandro Botticelli, El Greco, Rembrandt, Peter Paul Rubens, and Giovanni Battista Tiepolo. In their most important decisions, notable scholars William R. Valentiner and R. Langton Douglas often guided them. The Hydes also assembled a significant group of works by important American artists including Thomas Eakins, Childe Hassam, Winslow Homer, John Frederick Peto, Albert Pinkham Ryder, Elihu Vedder, and James McNeill Whistler.

To further enhance their growing art collection and the Italian Renaissance-style villa they built in 1912, the Hydes acquired sixteenth-century Renaissance tapestries and furniture, as well as late-eighteenth-century Neoclassical French seating furniture and marquetry desks.

After the death of her husband in 1934, Charlotte Hyde continued to acquire new works of art. Approximately two-thirds of the core collection reflects her personal decisions and tastes. It was also during that time she decided to broaden the scope of the collection, acquiring additional works by such modern masters as Paul Cézanne, Edgar Degas, Pablo Picasso, Pierre-Auguste Renoir, Georges Seurat, and Vincent van Gogh. Mrs. Hyde died in 1963, at which time The Hyde Collection opened to the public permanently. 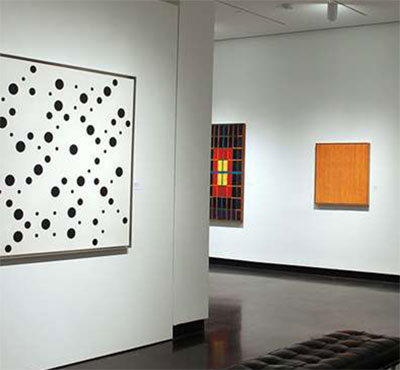 A new gallery devoted to Modern and Contemporary art, aptly named the Feibes & Schmitt Gallery, opened in June 2017, positioning the Hyde Museum as a regional hub for post-war art. For more than four decades, Werner Feibes and the late James Schmitt amassed a world-class art collection that aligned with their personal tastes and interest in non-objective art, Pop art, abstract art, and Minimalism.

More About the Collection