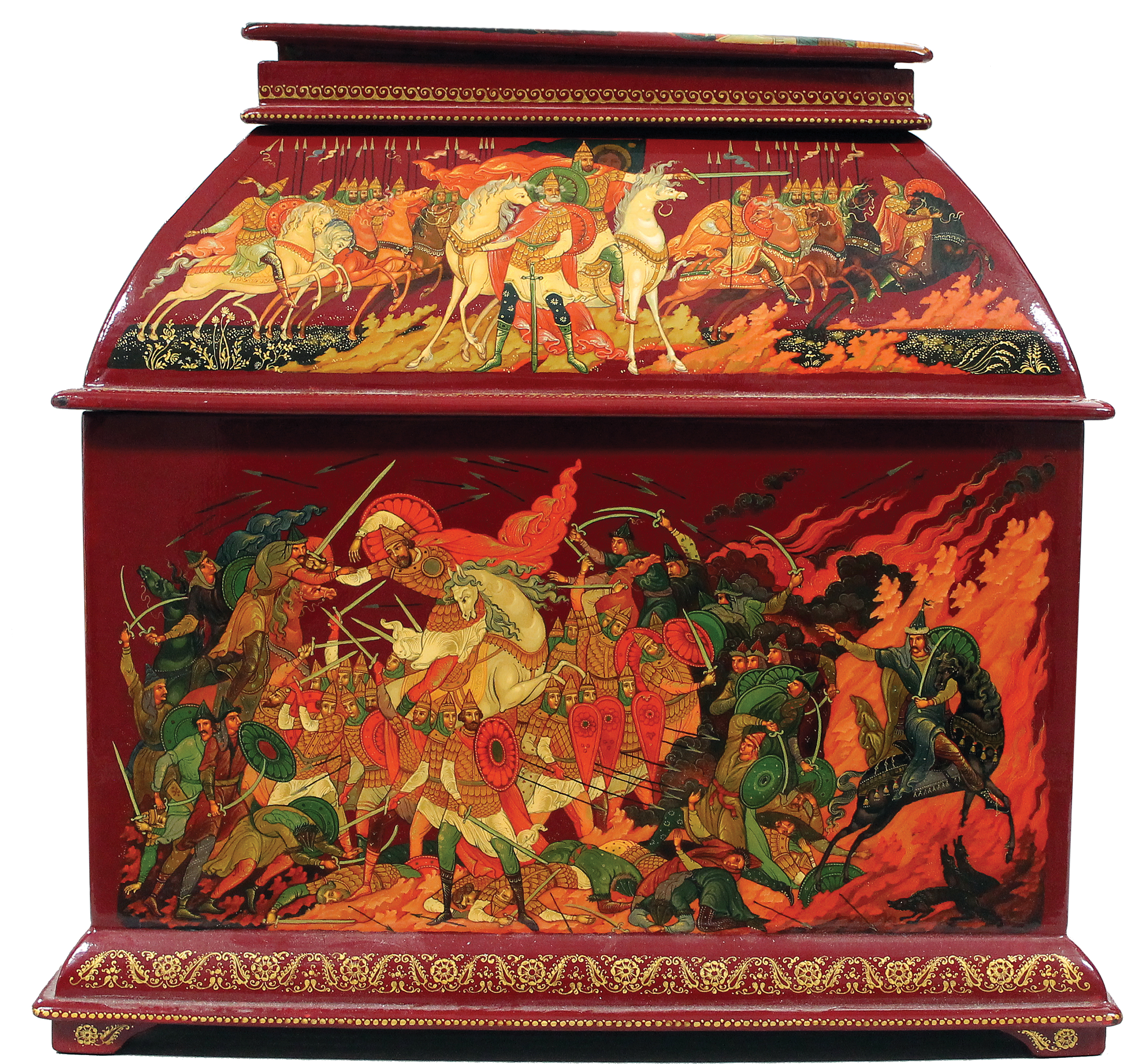 GLENS FALLS, New York—With great excitement, The Hyde Collection announces its exhibition lineup for 2020. A diverse schedule celebrates tradition and innovation in equal measure, beginning with the world’s first modern artist and a trend-setting African American printmaker, then moving on to paintings that capture a historic period in a nation’s evolution; two regional artists from different eras that chronicle the area’s past and its enduring beauty; and a textile exhibition that speaks of tradition, history, and a shared past.

Francisco Goya (1746–1828) used the privilege provided him as portraitist of the monarchy and aristocracy to create a series of etchings critiquing Spanish life at the end of the eighteenth century. With them, Goya took aim at what he saw as backward thinking: a church that hunted heretics, peasant superstitions, and the upper class’s brutal treatment of the poor.

Goya is considered the first Modern artists, for his innovative painting techniques and social commentary. Using allegory, he introduced a world of witches, monsters, and fantastical creatures that symbolize what he believed to be a society of disillusion and deceit.

Organized by the Contemporary and Modern Print Exhibitions.

Years before the Civil Rights Movement forced white Americans to see the disparities between white and black America, Dox Thrash (1893–1965) brought to the nation an inside look at the plight of African Americans living in a country divided by segregation.

This exhibition examines the artist’s portrayals of life in rural Georgia, urban Philadelphia, and World War II, and those chronicling the development of black artists and society as the walls of segregation began to crumble.

Thrash was born in Georgia, fought in World War I, then studied at the Art Institute of Chicago. He settled in Philadelphia, where among a burgeoning black middle class he was the first African American artist to work at the Work Projects Administration’s Fine Print Workshop, the only WPA community center focused exclusively on printmaking.

His exploration of printmaking led to development of Opheliagraphy, or carborundum mezzaprint, which allows for creating darker skin tones. In most printmaking, the artist starts with a light surface and creates dark layers. But Thrash did the opposite, starting with a black plate, abrading the surface, and rubbing it down to create lighter grays and whites.

March 28 to June 14, 2020
Hoopes Gallery
After the Bolshevik Revolution, Russian icon painters were out of jobs. In villages outside Moscow, Soviet authorities set up collectives of painters who used their skills to decorate boxes with scenes of Russian folk tales and Soviet heroes. Exquisite miniaturist painting reached its peak as Communism started to crumble in the 1990s.

A resident of nearby Washington County traveled in the USSR in the 1990s and purchased more than thirty of these works from artists there.

Russian lacquer miniaturists are once again free to paint religious works. These boxes, therefore, represent a particular moment in history, when tradition provided the wellspring for artists in a world upended by revolution. 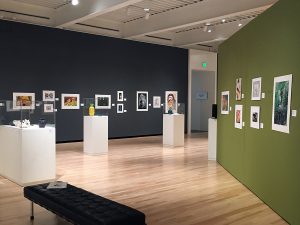 The Hyde’s annual High School Juried Show, celebrating its twenty-ninth year, has developed prestige and become a pinnacle of high school achievement for many young artists.

This year, The Hyde again invites students in grades 9 to 12 from the surrounding Warren, Washington, Saratoga, Hamilton, and Essex counties to apply. One hundred works will be selected as finalists from an average of 650 entries.

A graduate of St. Lawrence University, his sculptures explore the relationship of the artist and their work, drawing parallels to Sisyphean mythology. Van Alstine’s works have been exhibited throughout the United States, Asia, and Europe, and are included in major institutions, including The Smithsonian’s Hirshhorn Museum and Sculpture Garden.

J.S. Wooley (1867–1943) lived and worked in the Adirondack foothills throughout his life. From 1908 to 1923, he served as the official photographer of Silver Bay, during which time he created iconic images of Lake George and the surrounding Adirondack mountains. This exhibition offers a glimpse into the region’s past and its sustaining beauty.

Curated by Richard Timberlake and Caroline Welsh. Timberlake is owner and operator of Timberlake Photos in Saratoga Springs.

Handstitched Worlds: The Cartography of Quilts

Sunday, October 11, 2020, to Sunday, January 3, 2021
Wood Gallery
Drawn from the extraordinary national collection of the American Museum of Folk Art, this exhibition will present more than two dozen American quilts. The intricate works are a testament to the handiwork of generations of textile artists, and tell stories from a lasting legacy of resourcefulness and creativity.

“Infused with history and memory, quilts are living records of our traditions, experiences, relationships, beliefs, and future aspirations. In the same way that a map is a pocket-sized abstraction of the world beyond what can be seen a quiltmaker’s choice of fabric and design reveals insights into the topography of her world and her place within it,” says Sarah Margoles-Pineo, the exhibition’s curator.

This exhibition has been organized by the American Folk Art Museum, New York.