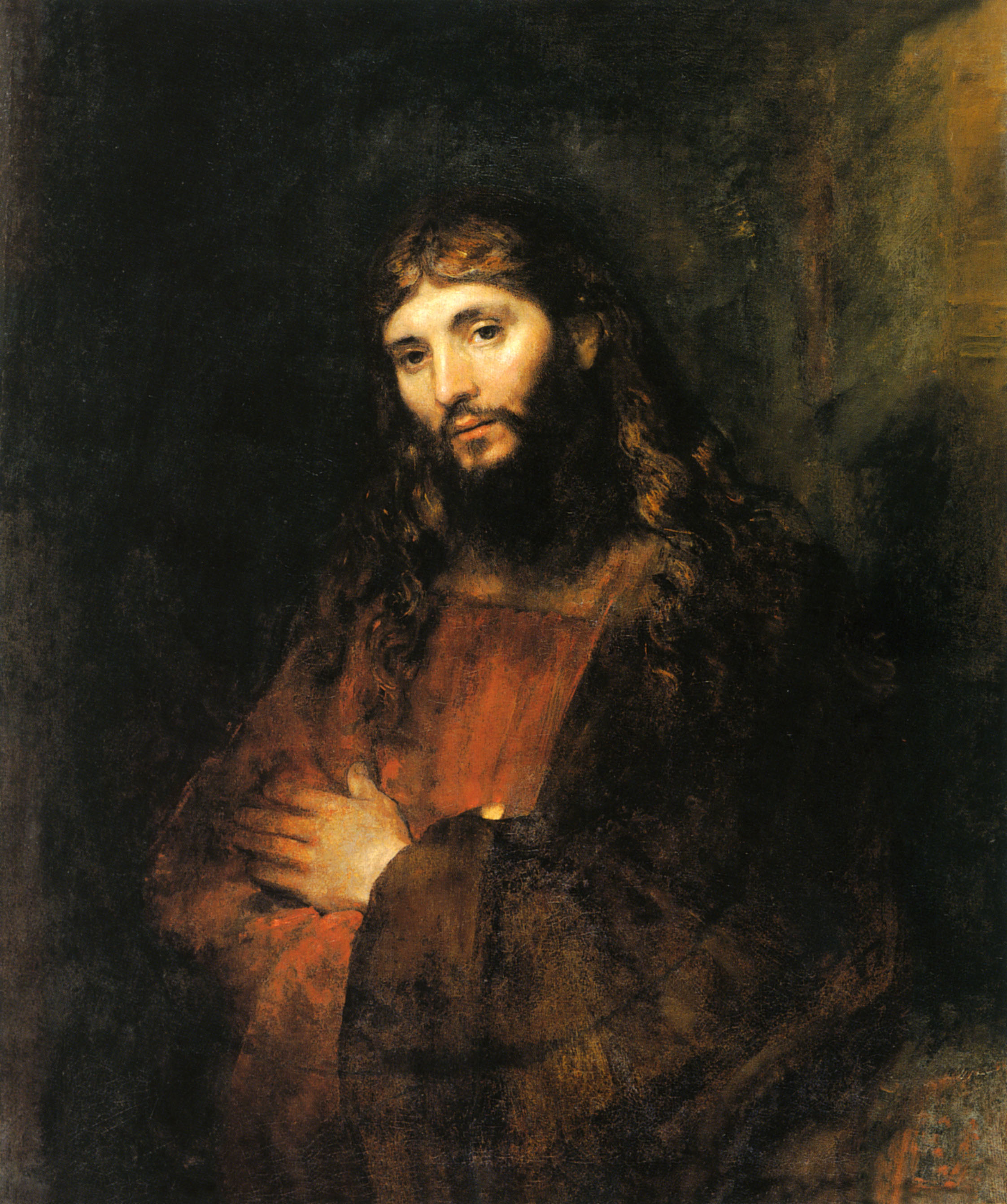 Jonathan Canning, director of curatorial affairs and programming at The Hyde, fields most of our Ask the Curator questions. A recent question came in asking about how museums handle unsigned artworks.

“If a work of art is unsigned, a curator interrogates it, asking a number of questions, in an attempt to identify the artist. This is what’s called visual analysis. Firstly, a curator asks what type of work of art is it. What is the work made of?  What medium has been used and on what sort of ground was it executed? Then he or she might move on to explore the subject matter. Stylistically, does it look like the work of a particular style or period, particularly, does it look like a well-known artist’s work? Having asked all these question, a curator will then ask if the answers – the combination of materials, subject, style, and artist – together with size and condition, make sense. If they do, they have deduced a justifiable attribution or identity for the artist.

Scholars know that in the course of art history, certain materials were favored in one period but not another. We also know that some materials simply weren’t available. Synthetic or industrially manufactured paints only became common in the nineteenth century. Some subjects were more common in one period but not another. Until the twentieth century, each period in Western art had something of a dominant style and one can usually more easily identify an approximate date for a work than an artist.

By asking all these questions of the work, a curator can often come close to identifying the artist. It is hard to be definitive about it and so we often qualify the identification with phrases like “attributed to,” which means the identification is an educated guess; “workshop of,” which means it’s very close to the artist’s hand or style but it’s not so accomplished and so it could be by his workshop; and “school of” or “in the manner of,” which means it looks like a particular artist’s style but we can’t be sure it was done when the artist was alive.

You always have to be wary of a forgery, a work that was manufactured to deliberately fool experts into thinking it is by a more famous artist and therefore more valuable that it really is. Nowadays, scientific analysis can help tremendously in identifying forgeries, particularly if materials have been used that were not know at the time. But the best forgers are careful to use old canvases, and to paint according to old formulae, or to exploit scientific weaknesses or lacunae to fool the best scientists. One can’t always trust a signature!

Attributions or the failure to properly identify a work can be highly contentious and litigious. Auction houses have been sued by sellers and buyers when scholarly/scientific opinion changes. The Hyde Collection has several works that scholars no longer believe to be by the artist the Hydes thought when they bought the artwork. It’s too late now for the Museum to do anything about it, but, in her lifetime, there were occasions when Mrs. Hyde sent a work back and got a credit from the dealer.”