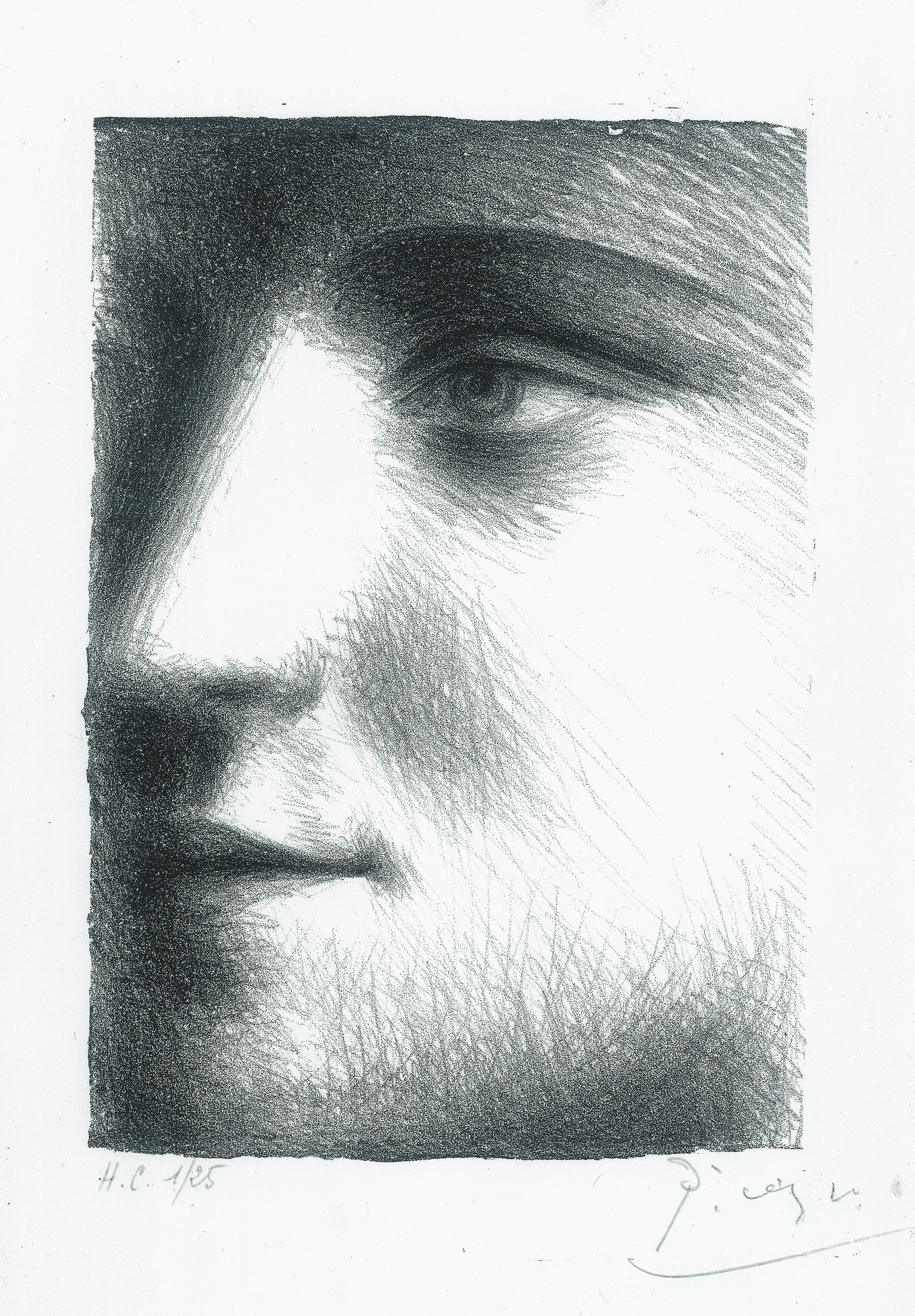 An exhibition at Tate Modern in London is a retrospective of the works of Dora Maar, a lover and muse of Pablo Picasso’s. Included in the exhibition is The Conversation, a painting that addresses the complicated relationship the artist Maar had with Marie-Thérèse Walter, Picasso’s longtime lover. Walter ultimately had Picasso’s child in 1935, the same year he started an affair with Maar, who was famously featured in Picasso’s painting Weeping Woman.

At The Hyde Collection, you can see Picasso, Braque & Léger in Wood and Whitney-Renz Galleries. Walter is depicted in several of the images exhibited, including Visage (Face of Marie-Thérèse Walter), seen here.

Picasso, Braque & Léger runs through January 5 at The Hyde Collection. Read more about the exhibition here.

To learn more about the Tate Modern exhibition, click or here.