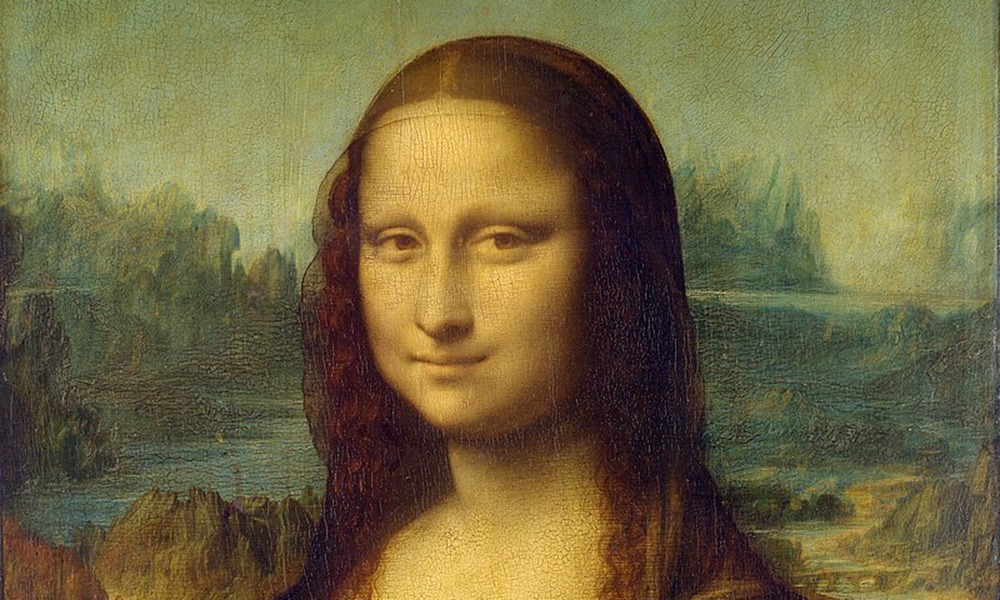 According to new research, cracks on the surface of old paintings (think: the Mona Lisa) may actually be the key to their longevity.

This phenomenon, known as “craquelure” in the art restoration world, is caused by the surface of the painting expanding and contracting due to changes in temperature and humidity. It was long believed that these cracks were a sign of the artwork’s decay, but research done by teams of researchers at the Polish Academy of Sciences, University of Strasbourg and Yale University have discovered that the cracks allow the paintings to “breathe.”

For the study, researchers covered wooden panels with a substance called gesso—a mixture of animal glue and white pigment—to mimic the surface of the old paintings. The panels were then subject to varied environments in order to stimulate the craquelure seen on pieces such as the Mona Lisa. Changing temperatures and humidity levels caused the wooden panels to expand and contract, cracking the protective layer on top. The results of this research were surprising: An uptick in the number of cracks decreased stress on the gesso, which worked to keep the artwork stable over time.

The study’s author, Lukasz Bratasz, stated that “Our findings offer a potential explanation as to why historical panel paintings with developed craquelure patterns remain stable, even if the environmental conditions they are stored in are far from ideal.” Bratasz goes on to explain that these findings could be instrumental in lowering costs for museums, as they show that less climate control is beneficial for art preservation. Filling in the cracks to return the paintings to their “original look” is also unnecessary and potentially detrimental. Leaving old paintings as they are—cracks and all—is the best way to ensure they remain intact for generations to come.

Did you know that The Hyde Collection might have an early version of the Mona Lisa in its archives? Read more about it here.