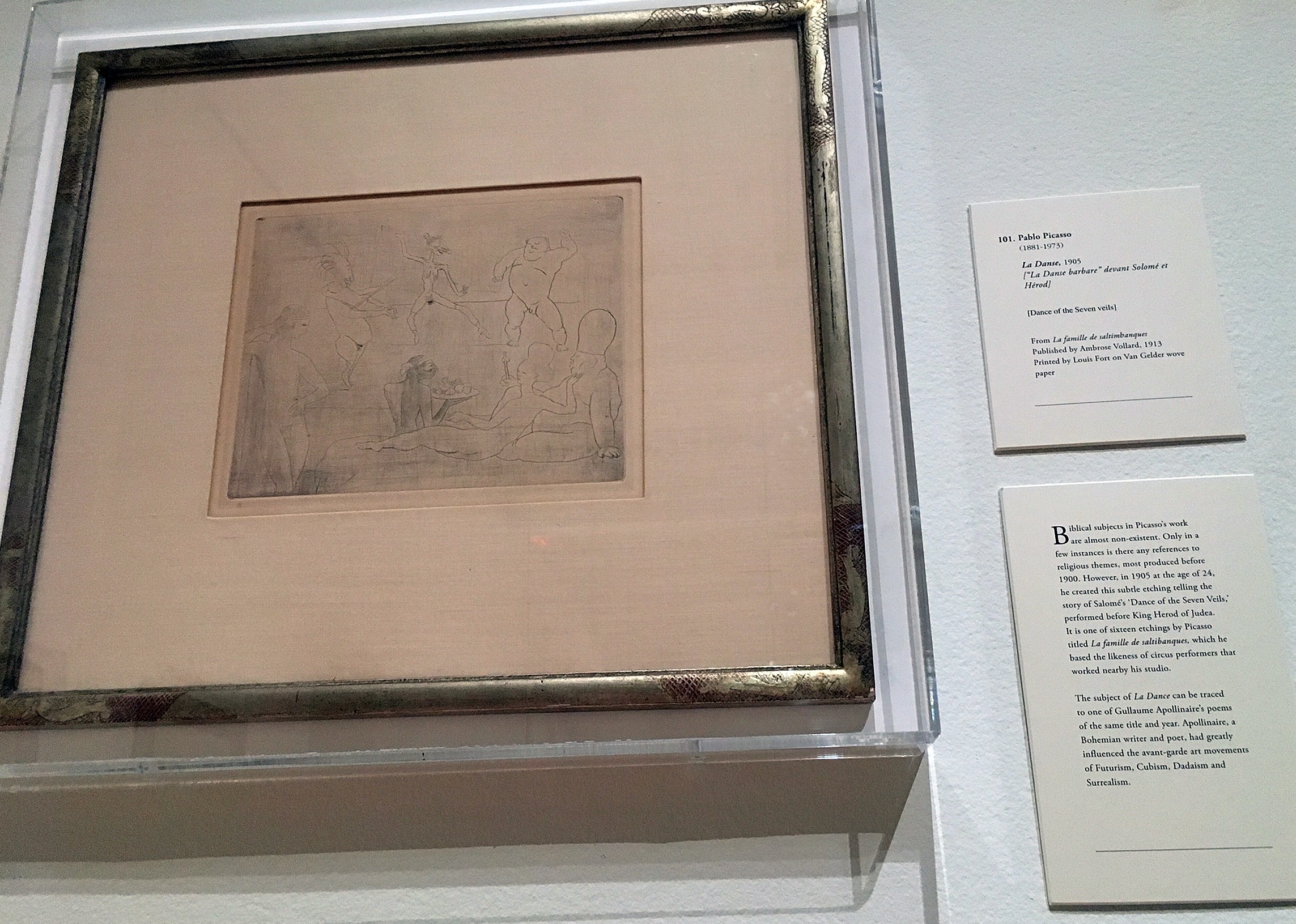 At The Hyde Collection, our educators develop programs that help visitors connect to works of art from our permanent collection and the temporary exhibitions offered in our five galleries. The curatorial team selects exhibitions drawn from the permanent collection that complement — or starkly contrast — the temporary exhibitions. (An example is last spring, when the architectural works of Albert Flanagan were exhibited across the lobby from A Magical World: The Art of Jacob Houston; each provided bird’s-eye views, but in very different styles.) 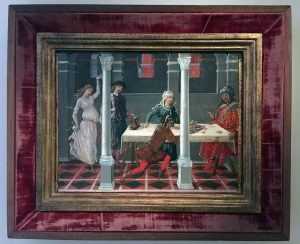 A work of art in The Hyde’s current exhibition, Picasso, Braque & Léger, has a natural connection to a painting from the Museum’s permanent collection. Picasso’s La Danse and Matteo di Giovanni di Bartolo’s The Dance of Salome, exhibited in the upstairs hallway of Hyde House, were inspired by the same woman, Salome, the daughter of Herodias, princess of the Herodian dynasty of Judaea.
Picasso was inspired to create the Saltimbanques etching La Danse, 1905, after reading the play Salome, a tragedy written in 1891 by Oscar Wilde. Salome is further immortalized in  di Bartolo’s The Dance of Salome, ca. 1480.
The story was first told in the Bible, Matthew 14:1-12. Forgive the brevity of this recap: John the Baptist was imprisoned for criticizing Herod’s marriage to Herodias. Salome was asked to dance for the king. She performed The Dance of the Seven Veils, pleasing King Herod, who offered to grant her greatest wish. She asked for the head of John the Baptist to be served on a platter.
Salome’s image was memorialized on an ancient coin, ca. 55 AD, when she was queen of Armenia. 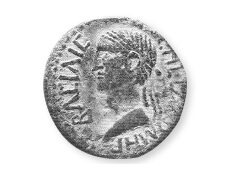