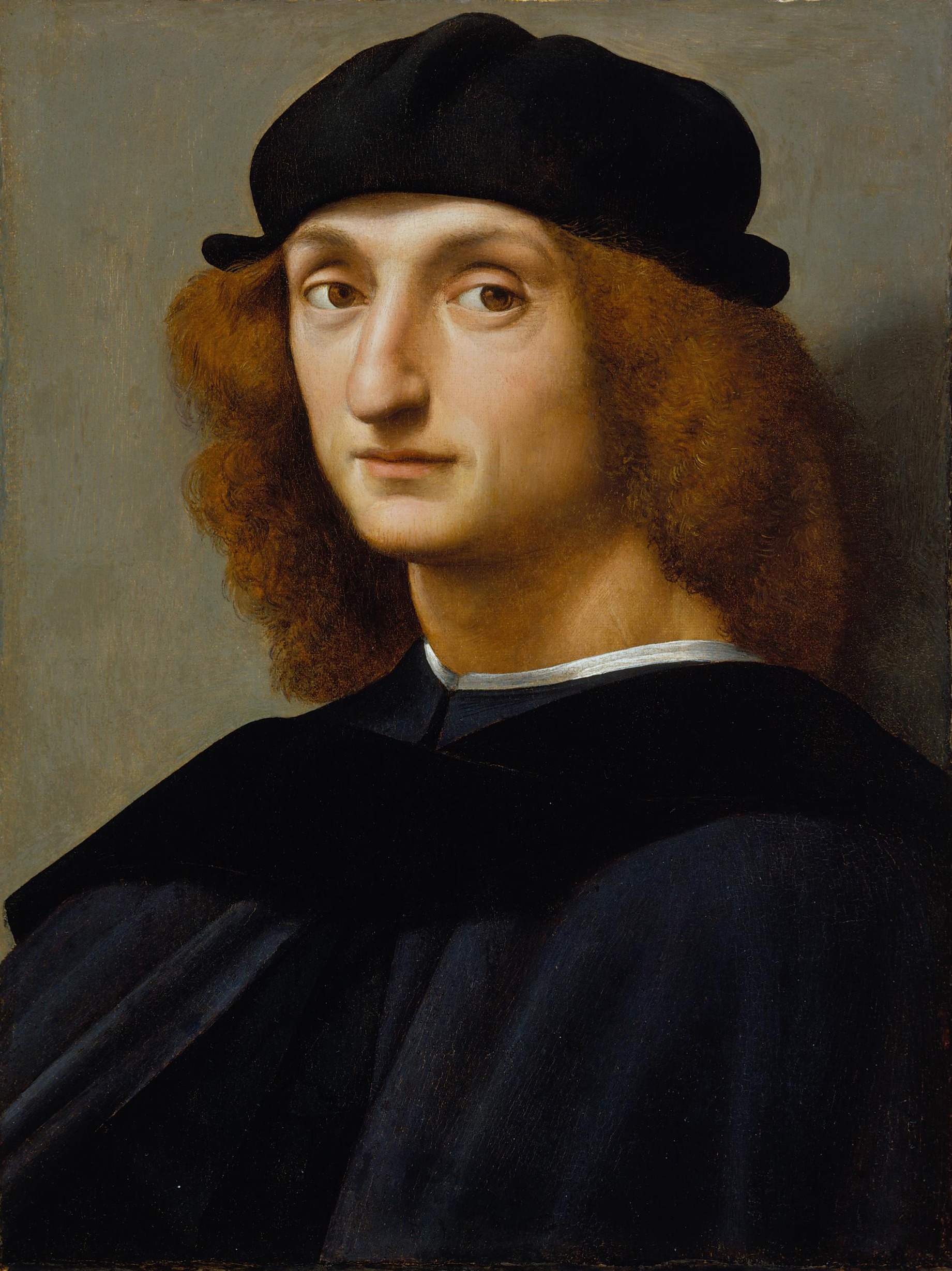 A recent Ask the Experts inquiry alerted Director of Curatorial Affairs and Programming Jonathan Canning to an error on the label for Portrait of a Young Man attributed to Raphael in the Music Room of historic Hyde House.

According to Canning, it should read “transfer to canvas from panel.”

Canning wrote: “It was quite a common phenomenon to transfer a painting from panel, which could warp or get infected with beetles, to canvas.” Canning references a report from The Getty about the conservation of panel paintings and the practice of such transfers.

It reads that up until the 1950s, it was common in Italy to transfer panel paintings that had woodworm damage, flaking paint, or warping. The practice dates to the time of Napoleon, when paintings plundered from Italy were transferred onto new supports because of damage suffered during travel.

Advances in restoration practices have made the process nearly obsolete, the report states.