GLENS FALLS, NY—The Hyde Collection is proud to announce the appointment of three new officers to the Museum’s board of trustees. 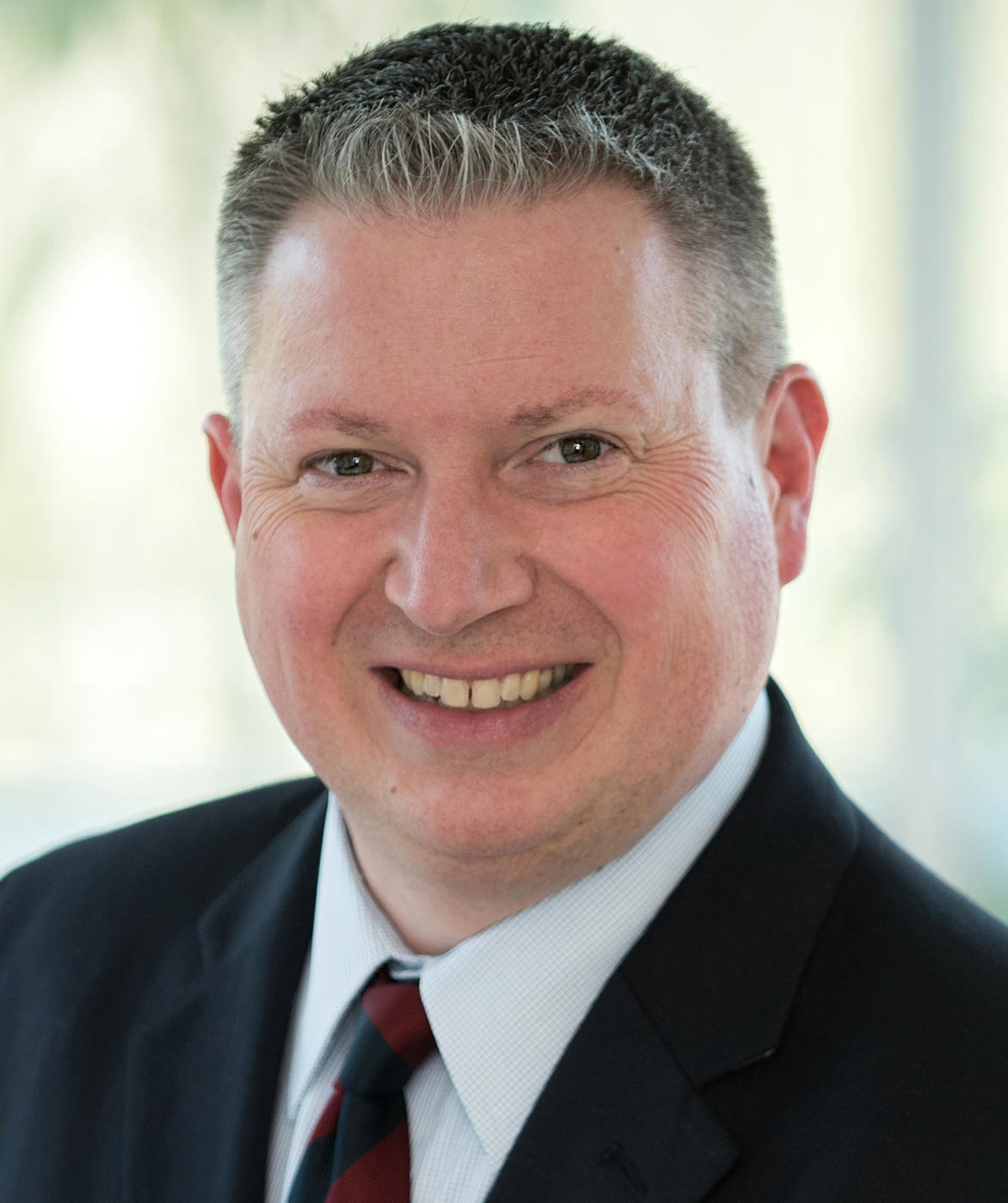 David Howson was named chair of the board, and Chelsea Silver and Mark Behan were appointed to co-vice chair positions.

Howson is a teaching professor and Arthur Zankel executive director of Arts Administration at Skidmore College in Saratoga Springs. His research focuses on nonprofit organizations in the Adirondack region. He previously served as associate managing director at Yale Repertory Theatre in New Haven, Connecticut, and was interim executive director of the Modin Center for the Arts at the University of Richmond. He earned a B.A. and Master of Liberal Arts from the University of Richmond, and a Master of Fine Arts degree from the Yale School of Drama.

Howson is a trustee of the Depot Theatre in Westport, for which he recently finished a three-year term as president. He also served on the board of Saratoga Arts.

“I’m honored to serve as chair for The Hyde’s board of trustees,” Howson said. “The Museum is in a great position, with a talented staff and dedicated board members, and I’m confident that we can continue the momentum building over the past few years.” 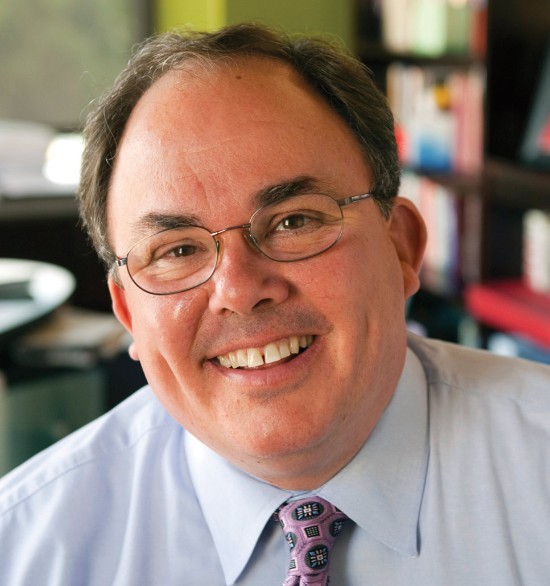 “The Hyde has the wind at its back,” he said. “What a privilege it is to collaborate with its leaders, supporters, and many friends to achieve its destiny as one of the Northeast’s finest small art museums and a leading cultural destination.”

Chelsea Silver is co-owner of Silverwood Home & Galleries in Saratoga Springs and a real estate agent with Town and Country Properties. She is a trustee on the board of the Charles R. Wood Foundation and volunteers for several gala 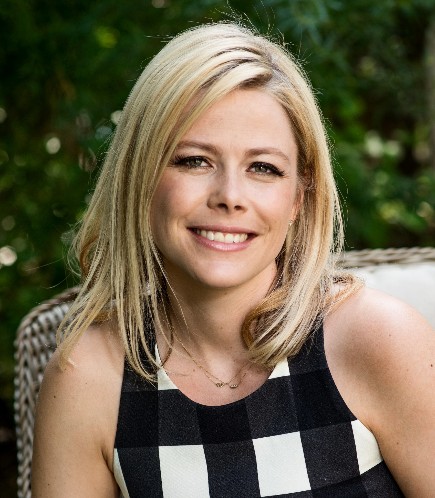 committees, including those of Double H Ranch and Saratoga Hospital Foundation.

“David, Mark and I are working closely with Interim Director Anne Saile to help this amazing institution reach new heights over the next few years,” Silver said. “I am beyond excited about my new position on The Hyde Collection’s board of trustees.”

Returning officers include Jim Amell, director of Marvin and Company, as treasurer, and Lesley Charlebois, who has longtime ties to The Hyde and, in retirement, has indulged her love of volunteerism, as secretary. Evelyn Muller’s term with the board ended.

Board members serve three-year terms, with a maximum of three consecutive terms. The sixteen-member board works with Museum Interim Director Anne Saile to continue the legacy of founder Charlotte Pruyn Hyde in promoting the arts and making The Hyde’s world-class collection accessible to the community.