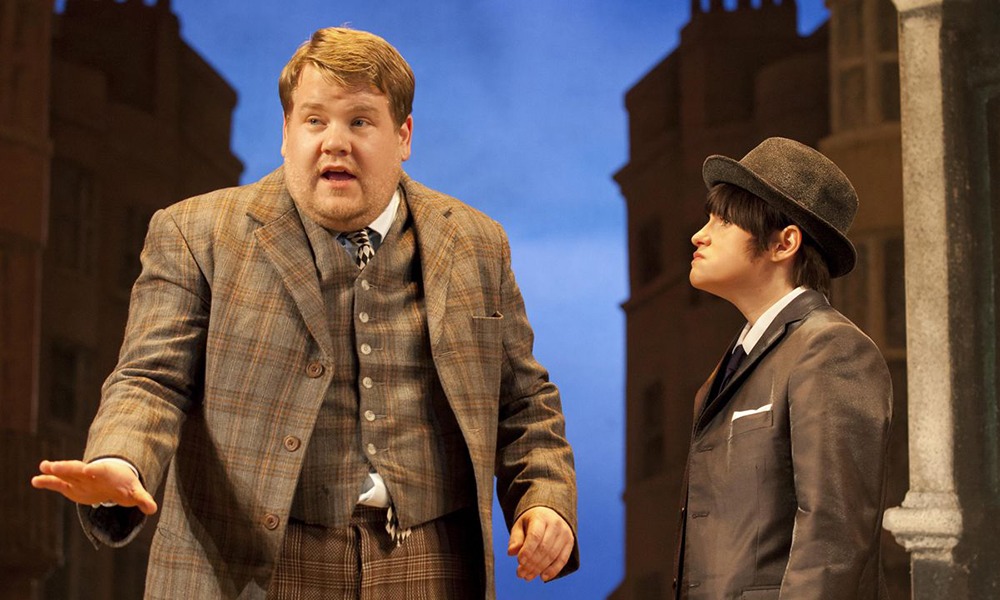 The majority of our Hyde Collection patrons are no doubt trying desperately to find a normal routine while quarantined at home during the COVID-19 outbreak. And we’ve heeded your call for mental stimulation with our recent decision to go virtual, bringing our latest exhibitions to the comfort of your own home.

To add to your weekly dosage of world-class arts, we’ve learned that London’s National Theatre has launched a unique “home” web portal program, where theater audiences around the globe will be able to stream a full, movie-theater-quality performance from the theater’s archives, beginning every Thursday at 2pm ET for an entire week (audiences can find the performances on YouTube). Also included in the series will be exclusive cast interviews about their roles.

The National Theatre Collection, which is a deep, high-quality video archive of the best of British theater, has been made available worldwide to libraries, schools, universities and the wider education sector. Interested in donating to the British nonprofit organization? You can do so here.

And, hey, if you’re also a fan of Broadway shows stateside, you can also stream a bevy of high-quality videos of the top shows here, including The Sound of Music Live, Amsterdam, Cyprus Avenue, Much Ado About Nothing and many more.