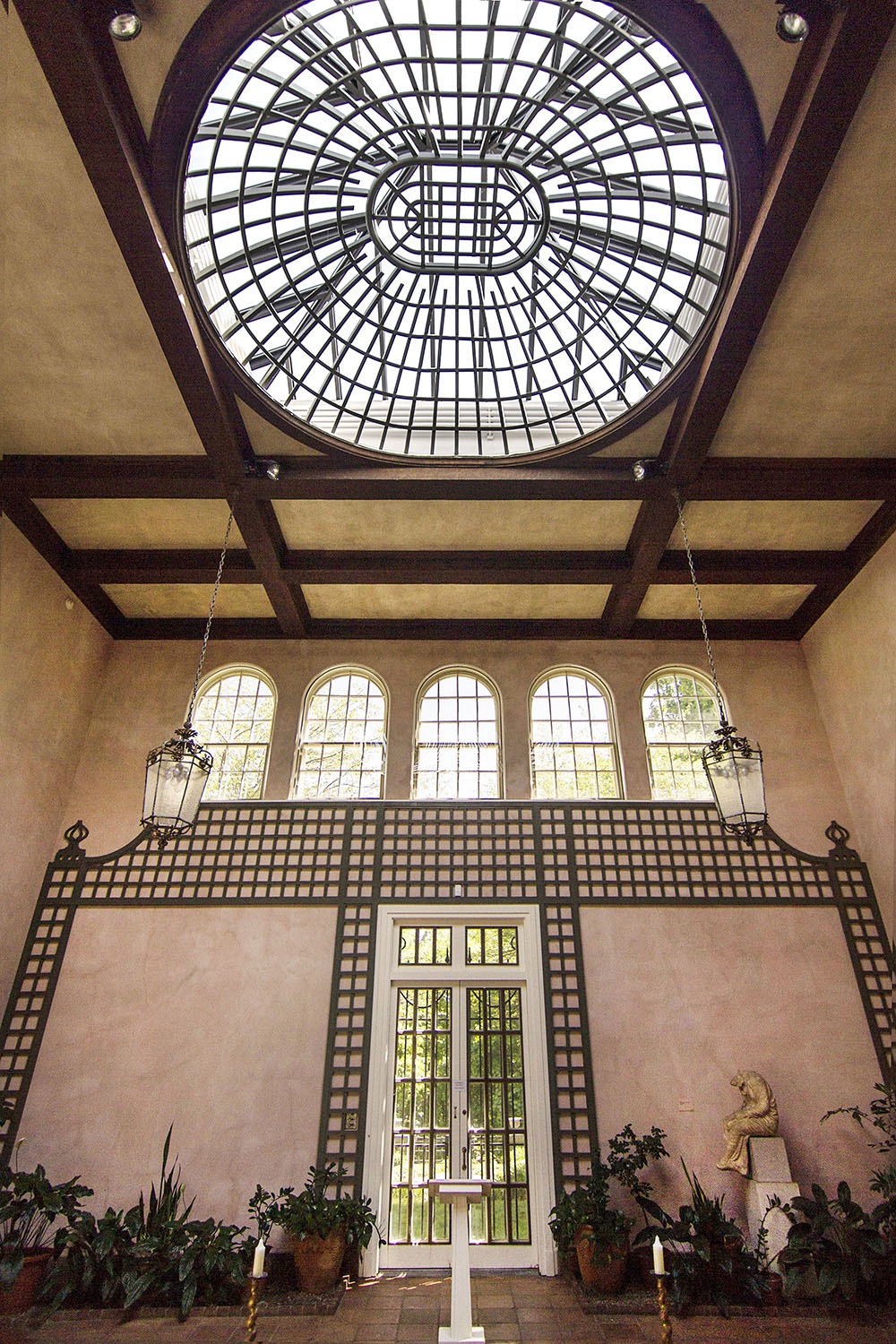 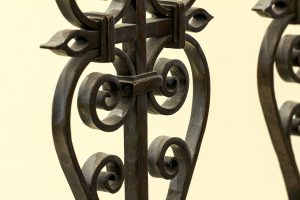 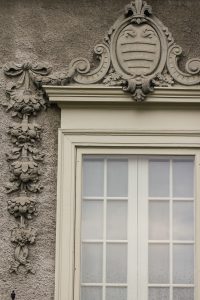 A recent article on CNN’s website reported that designs by Frank Lloyd Wright are now included on UNESCO’s World Heritage list, alongside the Great Wall of China, the Taj Mahal, and the Palace of Versailles.

Hyde House was designed by Henry Forbes Bigelow and completed in 1912. The prominent Boston-area architect also designed the other two historic homes on The Hyde Collection campus, Cunningham House in 1910-11 and Hoopes House in 1904, as well as the Finch, Pruyn & Co. office building in 1911. The four projects are the only known cluster of Bigelow’s work outside Boston.

The Renaissance Revival Hyde House boasts several gorgeous features, the most prominent of which is its courtyard. What’s your favorite part of Hyde House?