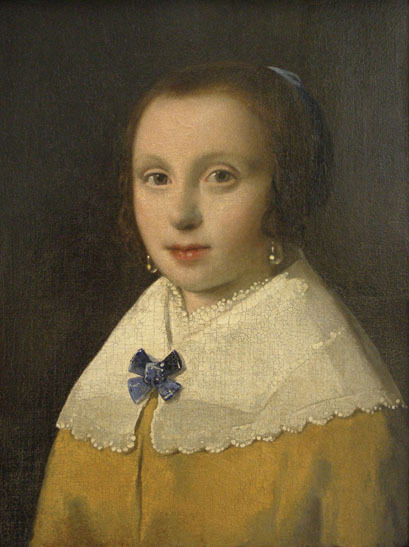 Question: How do you know when a work of art is forged?

Answer: You always have to be wary of a forgery, a work that was manufactured to deliberately fool an expert into thinking it is by a more famous artist and therefore more valuable than it really is.

Making attributions and properly identifying a work can be highly contentious and litigious. The Hyde Collection has several works that scholars no longer believe were created by the artists that founders Louis and Charlotte Hyde thought they were at time of purchase. It’s too late now for the Museum to do anything about it, but in her lifetime there were occasions when Mrs. Hyde sent a work back and got a credit from the dealer.

Nowadays, scientific analysis can help tremendously in identifying forgeries, particularly if materials were used that didn’t exist at the time the piece was supposedly created. But the best forgers are careful to use old canvases, paint according to old formulae or exploit scientific weaknesses to fool top scientists. One can’t always trust a signature! 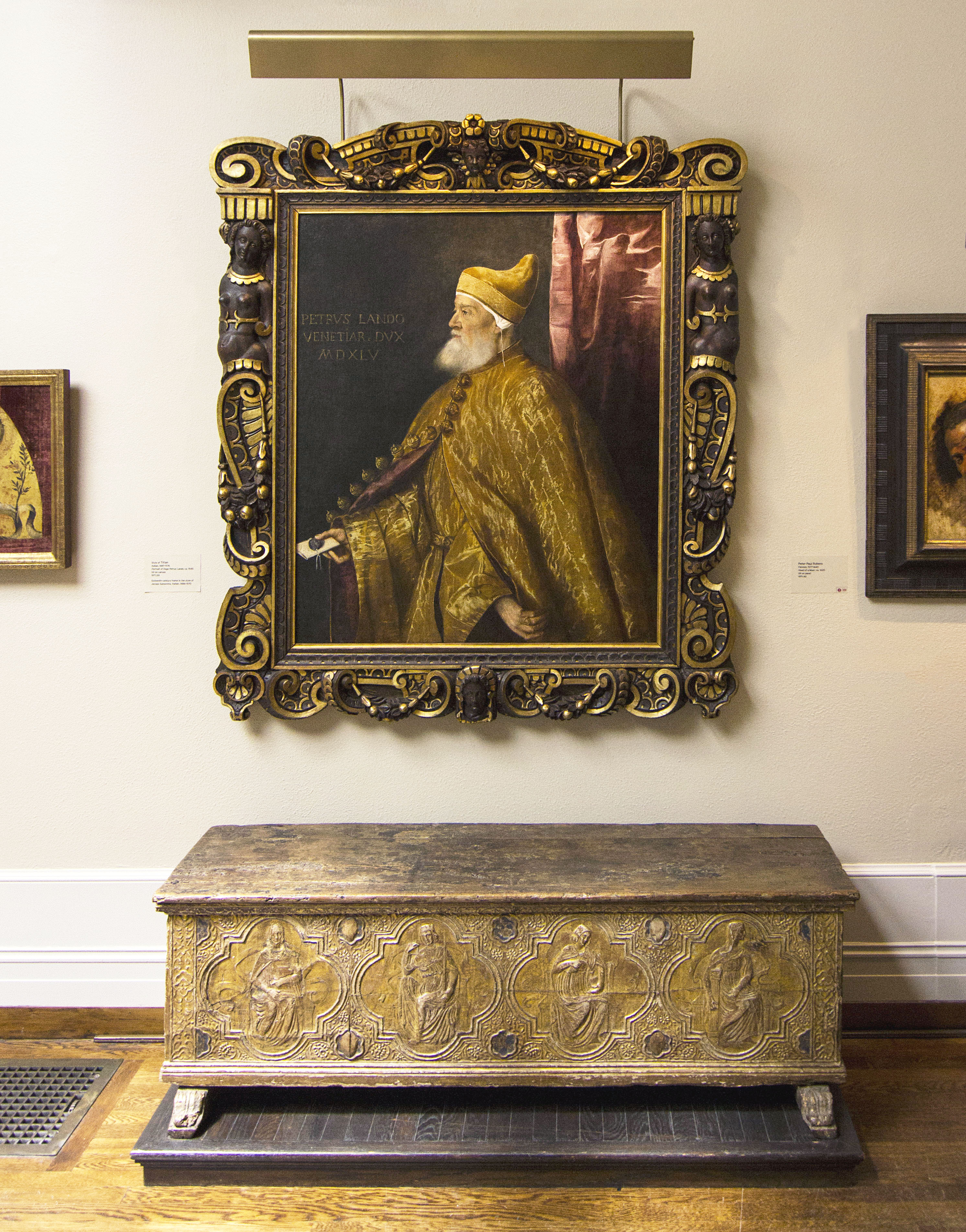 Purchased as a Titian, we now know this portrait was not, in fact, the work of the iconic 16th-century Italian painter. We do know, however, that it is the only known copy from the period of Titian’s famous painting of this Doge, which burned in a fire at the Doge’s Palace in 1577. 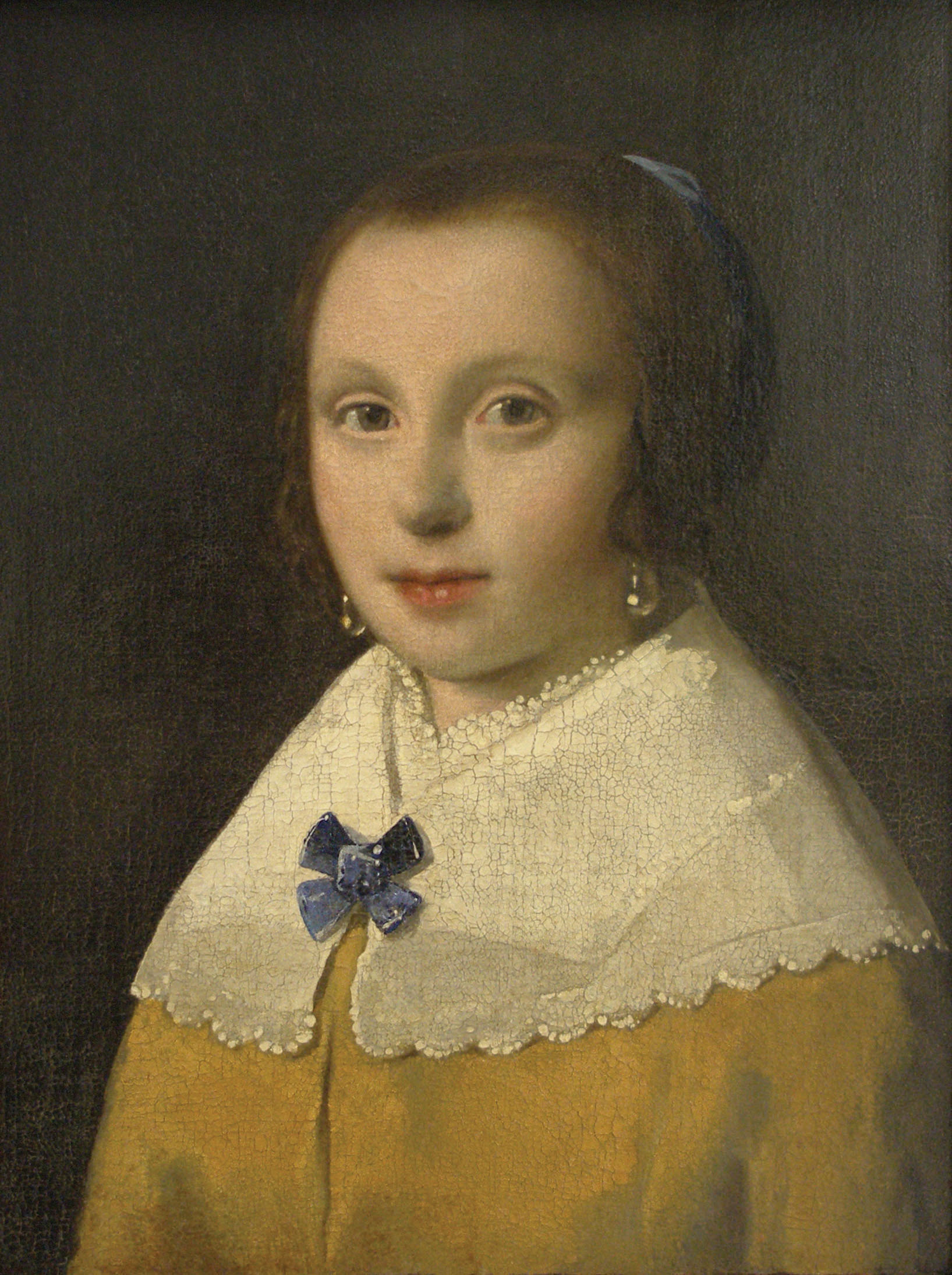 Conservators detected the use of synthetic pigments in this painting Girl with a Blue Bow, so it is clearly not from the 17th century.

If a work of art is unsigned, a curator attempts to identify the artist by looking at a piece’s size and condition and asking a number of questions through a process called “visual analysis.” What type of work of art is it? What is the work made of? What medium has been used and on what sort of ground was it executed? Then he or she might move on to explore the subject matter. Stylistically, does it look like the work of a certain style or period or a well-known artist’s work?

Having asked all of these questions, a curator can then determine if the answers to them make sense. If they do, he or she can then deduce a justifiable attribution or identity for the artist.

Still, it can sometimes be difficult to be definitive, and so we often qualify the identification with phrases like “attributed to,” which means the identification is an educated guess; “workshop of,” which means it’s very close to the artist’s hand or style but it’s not so accomplished and so could be by his workshop; and “school of” or “in the manner of,” which means it looks like a particular artist’s style but we can’t be sure it was done when the artist was alive.

Do you have a burning question about the Museum you would like us to answer? The next time you visit The Hyde, ask the front desk for an Ask the Experts form!