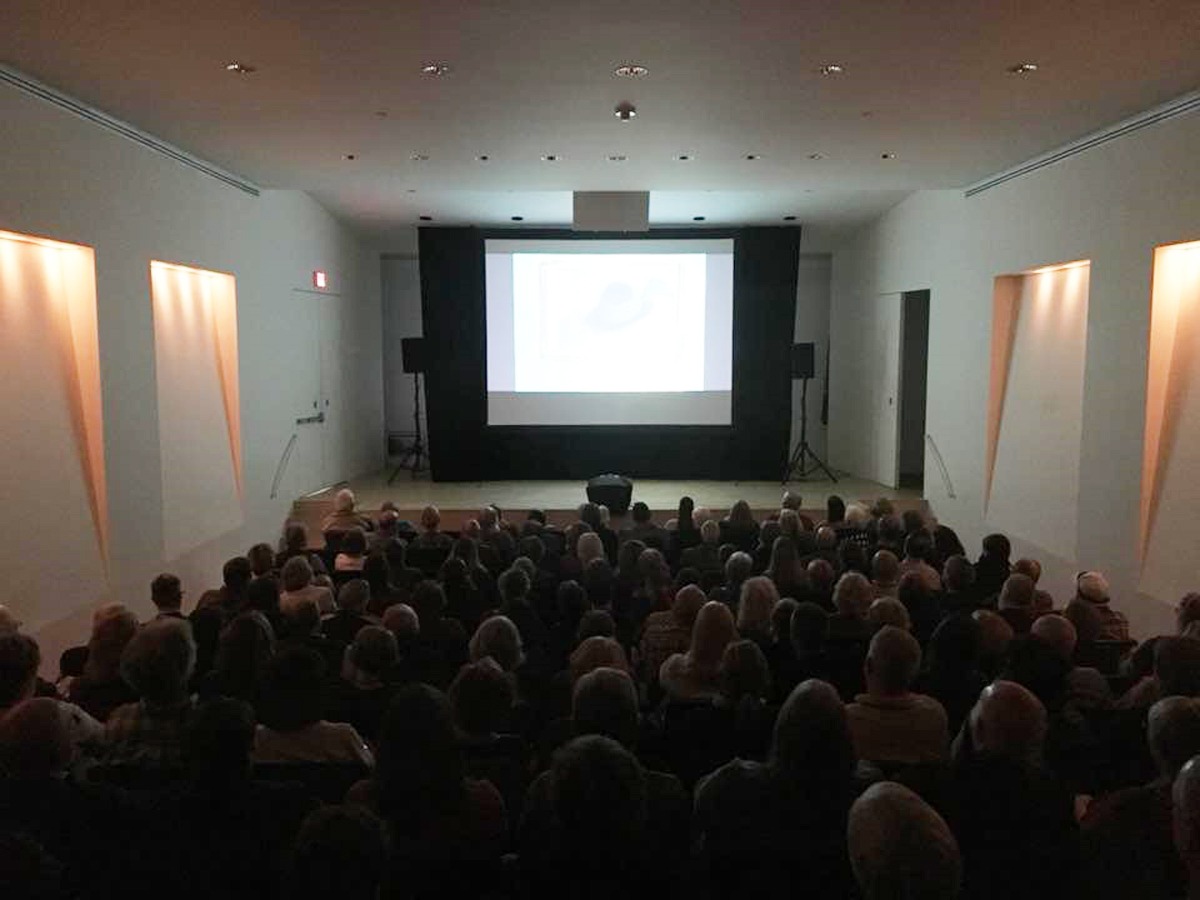 GLENS FALLS, New York—The Hyde Collection is exhibiting a collection of French prints from the Museum’s permanent collection to accompany the Adirondack Film Festivalscreening of Mrs. Hyde, a French film about an ornery teacher who is transformed by a powerful jolt.

A Century of French Printing, 1838 – 1938 includes twelve prints chronicling how technological advances steered the course of the medium’s evolution. As the country faced social, political, and economic changes, and rose to the height of western culture, printing allowed for the broad dissemination of art among homes of all economic classes.

Prints decorated the homes of the burgeoning middle class, they illustrated newspapers, books, and magazines, and they advertised products and forms of entertainment of the age. Commercial printing was a new avenue for artists such as Alphonse Mucha (1860–1939) and Henri de Toulouse-Lautrec (1864–1901) to fund their artistic endeavors, freeing them of the burden of securing a patron like artists of the past.

The examples presented in this exhibition are drawn from the Museum’s permanent collection and span this century of French printmaking and the variety of processes employed by both commercial and independent artists. The exhibition will run through November 11.

Mrs. Hyde will be screened in The Hyde’s Froehlich Auditorium at 10:45 am and 2:30 pm Saturday, October 20. Following the morning showing, there will be a discussion with Delphine Selles-Alvarez, film curator of French Institute Alliance Française (FIAF), about French cinematography.

“Each year, with help from The Hyde, we’re going to take a trip to a new country to explore their art and their unique film-making process,” said Chad Rabinovitz, director of Adirondack Film Festival.

Before joining FIAF in May 2013, Selles-Alvarez was the film program officer at the Cultural Services of the French Embassy in New York. There, she worked with U.S. film institutions, museums, micro-cinemas, and universities to bring French and Francophone films to their audience. She oversaw the touring retrospectives of such filmmakers as Jacques Rivette, Alain Resnais, and Robert Bresson, and organized the U.S. visits of Olivier Assayas, Arnaud Desplechin, and Claire Denis, among others.

Selles-Alvarez served on the jury of the Mercorel Prize at the 2010 Cinéma du Réel, one of France’s most important documentary festivals. She is a member of the film selection committee of the Tournées Festival, a grant program that supports the screenings of French films on university campuses. She also serves on the board of the film distribution company Big World Pictures (Stop the Pounding Heart, Curling, A Summer’s Tale, and Aferim) and is the co-curator of Animation First, New York’s new festival of French Animation.

“We’re thrilled to again be part of Adirondack Film Festival,” said Anne Saile, interim director of The Hyde Collection. “This gives us an opportunity to engage a new audience, to help visitors explore art in a new way, and to exhibit works from the Museum’s incredible permanent collection.”

Adirondack Film Festival, which this year will screen more than 100 films, is in its third year. Tickets are available at Wood Theater Box Office or by clicking here. A one-day pass is $30; a festival pass is $55; VIP passes — which include a ticket for the Thursday screening of Radium Girls, priority seating for all films, unlimited popcorn/soda where permitted (excluding The Hyde), and entrance into Virtual Reality Experience — are $75.

Those viewing Mrs. Hyde at The Hyde Collection will be admitted to the Museum free of charge.